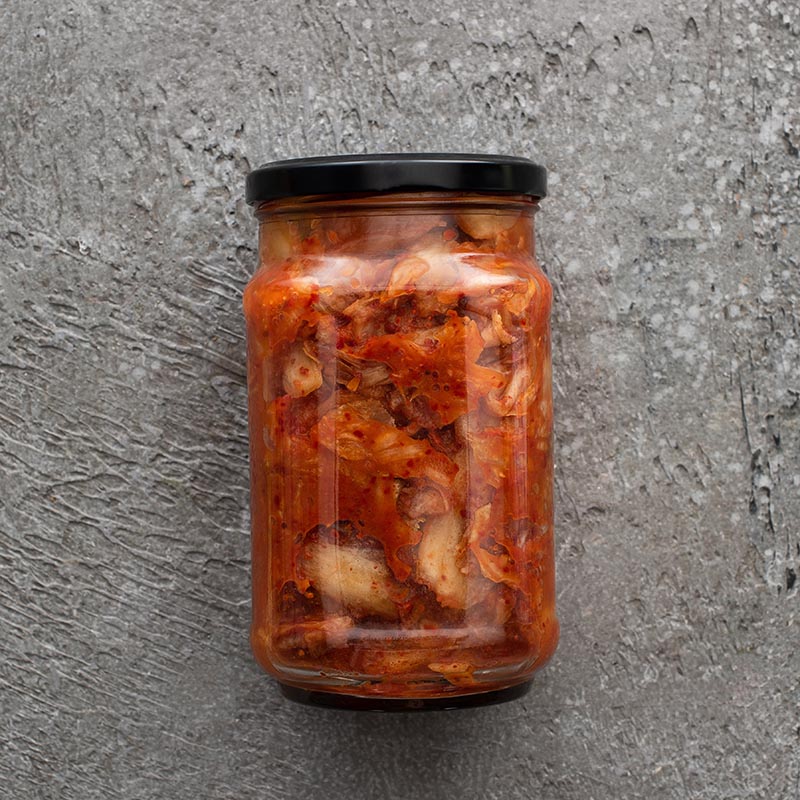 Is kimchi a viable fertilizer for growing plants on mars? When humans begin colonizing Mars in the far future, we will need to be self-sustainable and grow our own food. Because it would be expensive to constantly bring fertilizer from Earth to Mars, it’s important to find an alternative that can be produced in the colony cost-effectively and easily. In this study, we observed whether or not kimchi would be a possible viable alternative to conventional fertilizers.

To do this, we compared how kimchi and washed kimchi fared against industry fertilizer and soil when it came to growing chia, parsley, and bean seeds. Starting on the 7th of December 2021, we planted three groups of chia, parsley, and bean seeds for each group and monitored their growth over a period of about 3 months. Based on our results, kimchi groups showed little to no growth and proved our hypothesis to be incorrect.

In order for Mars to become colonized, colonies must be set up to become self-sufficient because it is vital for the colonies to be able to sustain themselves and not rely on expensive shipments of materials and resources from Earth. Kimchi may be a viable alternate source of fertilizers for growing plants on these martian colonies because we believe it can function as a food source and fertilizer. Kimchi is created using fermentation, which is feasible on Mars due to its oxygen-deprived environment and relatively low cost.

To conduct our experiment, we used a variety of materials such as beans, parsley, and chia seeds, pots, store-bought kimchi, soil, blender, shovel, bucket, scale, pipette, two electric green houses, a kitchen knife, ruler pH tester, and post-it notes. Our experiment started off by taking 60 grams of kimchi and which was split evenly into two groups of 30 grams of kimchi. One group of kimchi was subjected to a cold water wash using a colander and dried for a few hours. Each group of kimchi was then blended into very small pieces. We then divided the 36 pots into four groups of nine and labeled them “Dirt (control)”, “fertilizer”, “kimchi”, and “kimchi washed”, and then divided each fertilizer condition group into 3 groups of 3 pots for beans, parsley, and chia seeds.

Washed Kimchi turned out to outperform unwashed kimchi as a fertilizer and that unwashed kimchi appeared to inhibit growth rather than promote it, however further testing and experimentation would be required. During our experiment period, many errors were committed on our part that may have affected the results of the experiment, as the greenhouse may not have been turned on or off at the correct intervals and some days of watering may have been skipped. Other variables that could have affected our results were the lightbulbs within our greenhouse that failed to function at times, differences in temperatures in the house, and a very dry soil that may be unable to absorb water properly. After experimenting with the effects of fermented kimchi on plant growth as a fertilizer, we concluded that fermented kimchi does not have a significant effect on plants as a fertilizer, however further experimentation would be required due to the lack of replicants