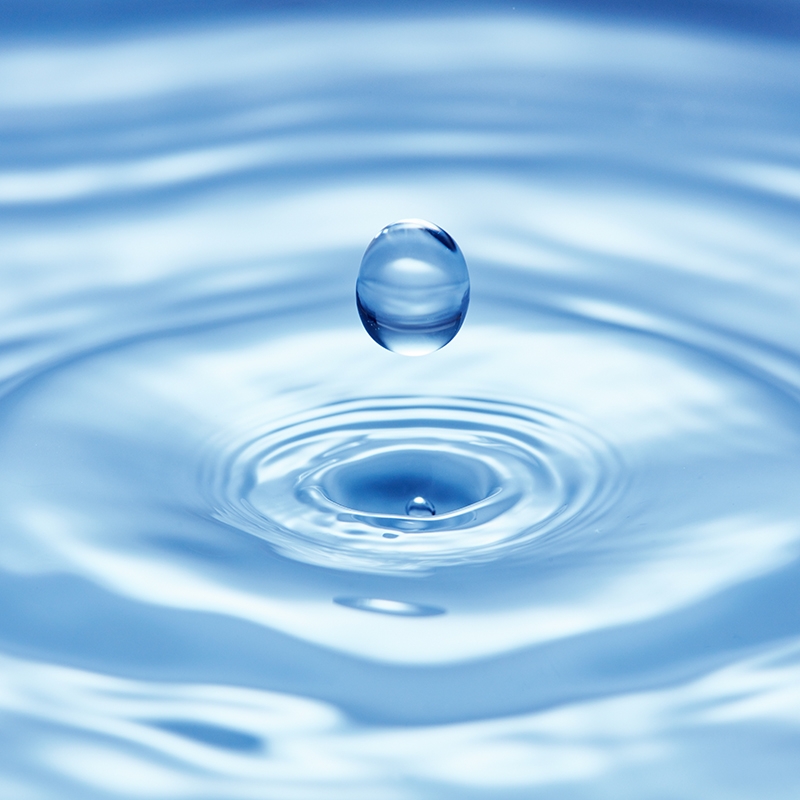 Geoffrey G., a 6th-grader at Davis Magnet School, entered his project in the Junior Division of the OC Science and Engineering Fair of 2015 – 2016. His chemistry project, entitled, “Break the Tension,” tested water surface tension.

Geoffrey was first inspired to do his project when a series of curious thoughts in his kitchen led him to wonder about the different possibilities of how the strength of a liquid’s surface tension could be altered. The most efficient way to test this, he decided, was to use a liquid easily accessible anywhere–water.

Geoffrey’s project about surface tension compared the tension strength of different types of water, ranging from pure and clean water to polluted and dirty water. His hypothesis was that dirty water would increase the surface tension, as the dirt particles would allow more area and support for water molecules to cling on to. After completing a long and arduous procedure, Geoffrey’s hypothesis proved to be incorrect when clean water held itself together better than dirty water did. “I think this happens because the dirt gets in the way of the water molecules’ bonding,” Geoffrey says, reflecting on his experiment’s result. “Surface tension is like a protective skin around the bodies of water.”

Geoffrey planned his procedure out very carefully. He designated three different types of water (pure, slightly dirty, and extremely dirty) and tested each five times to be as accurate as possible. Using a water dropper, he placed water droplets on a penny and counted how many drops of water could stay in the penny before spilling out. As a result of meticulous experimental design, Geoffrey proudly affirms that he did not face any obstacles while completing his project.

In the end, Geoffrey believes that conducting an experiment and competing the OC Science and Engineering Fair was a great learning experience, and he hopes to do the same again next year and continue down his path in science.