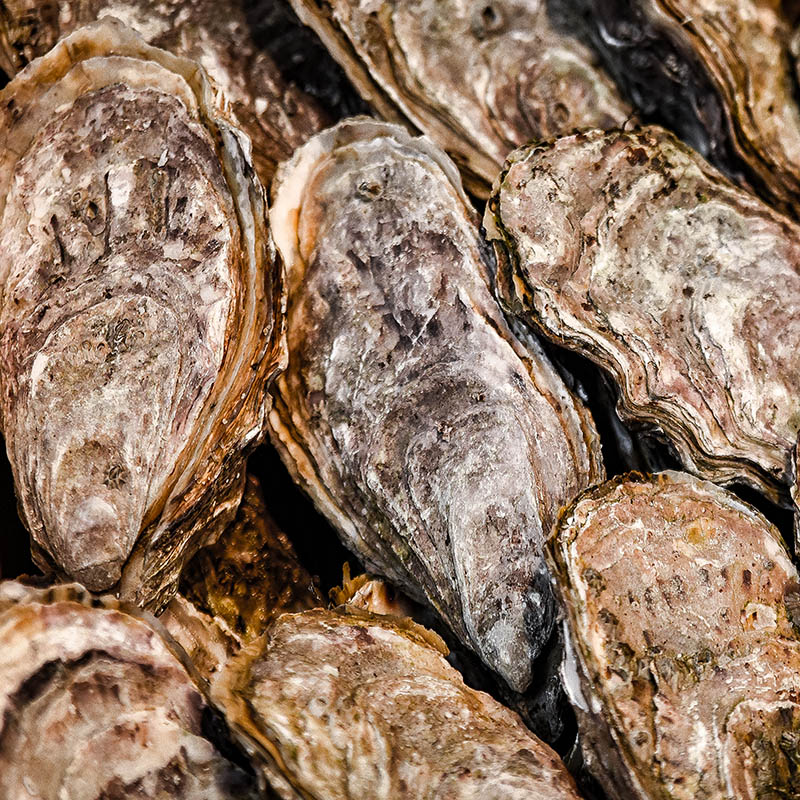 Estuaries are one of the most productive natural ecosystems, providing habitats and food resources for many marine organisms. However, the rise of runoff nutrients such as nitrogen and phosphorus has been accompanied by increased ocean acidification, contributing to the problem of shellfish mortality and ecosystem degradation. Four tanks were set up with twelve Olympia oysters and ten Kumamoto oysters to alter the temperature, pH level, and malathion concentration to test changes in the formation of calcium carbonate. This study aims to find the correlation between pollution and the oyster shells’ calcium composition, evaluating the combined effects of insecticide malathion exposure and climate change on Olympia Oyster shells.

Ashley utilized data (temperature, pH level, dissolved oxygen, and salinity) from a local restoration area as my control and independent variables. The control tank with no experimental variables will have healthy and ideal parameters which will be applied for the experimental tanks.

The first trial measured the current condition of the estuary in which the pH level and temperature will be altered respectively in each tank. Two or three oyster shells placed per tank for consistency trials. The second trial had the same condition, except the pH was lowered and the temperature was increased to demonstrate a worst-case scenario. The two trials had fully controlled salinity and dissolved oxygen.

All oyster shells used during the 6 weeks of experimentation demonstrate degradation under pH, temperature, and malathion insecticide. Six Olympia Oyster shells placed under the present condition, which accounts for parameters directly from Upper Newport Bay’s Oyster Restoration site current data, had an average degradation rate of 3.005%. Present and future pH level and temperature were experimented respectively to identify which of those two parameters contributed to the degradation acceleration the most. Six Olympia and Kumamoto oyster shells placed under the future condition, which accounts parameters that predict high-level of stressors, had an average degradation rate of 10.6%. There were minor changes to the oyster shells’ mass from combined effects of acidification and malathion for present and future conditions; Degradation rates were 1.49% for present and 1.45% for future. A potential issue to this difference is the fluctuated pH level that was not within the optimal range.