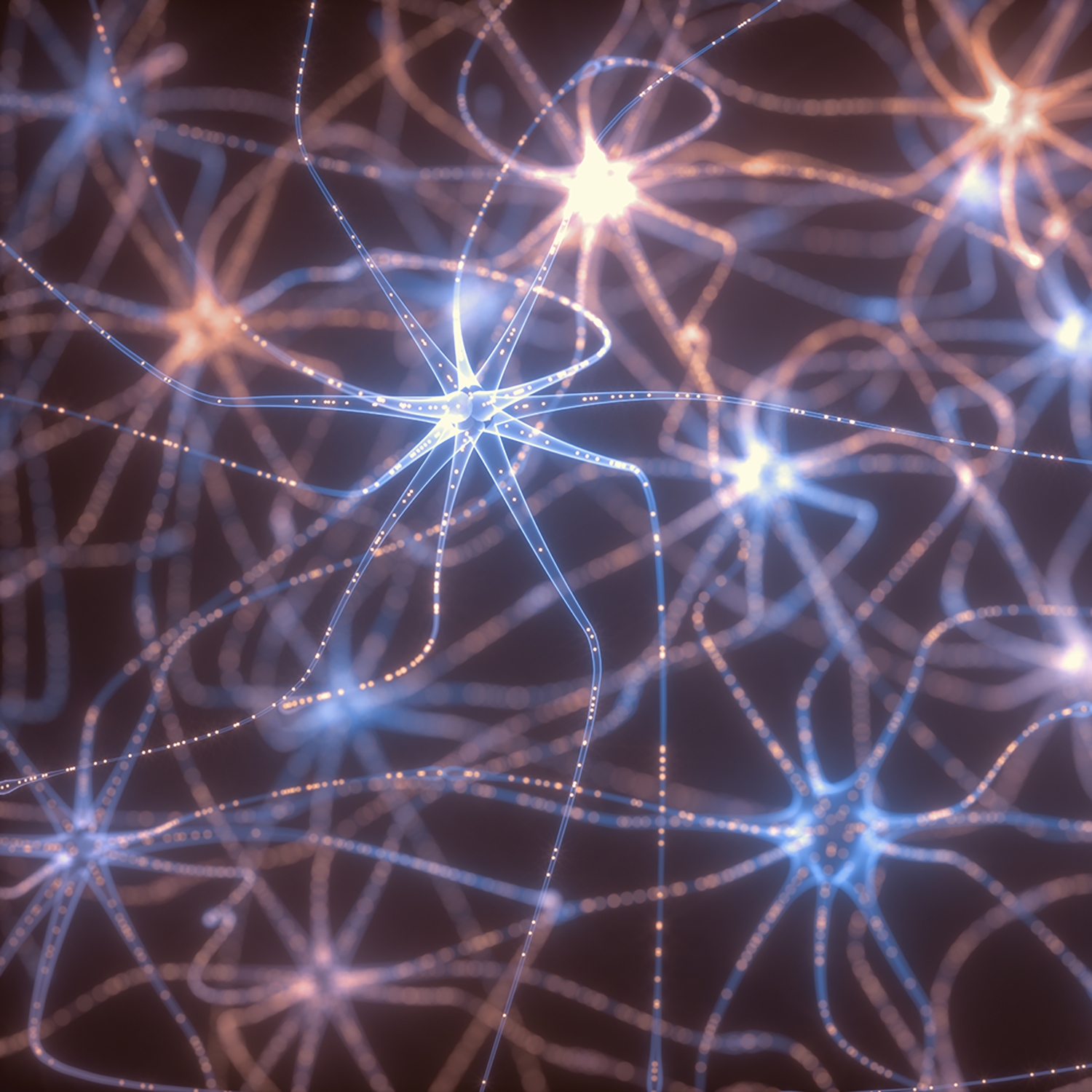 To test this hypothesis, Patrick determined the combined resistivities of the electrodes and the solution in 1 reservoir using Ag/AgCl electrodes and an LCR meter. These were tested at different distances (0, 5 mm, 10 mm, 20 mm, and 45 mm) and at different saline concentrations (0.9%, 0.3%, and 0.1%). Next, he determined the resistances of the tube using silver/silver chloride electrodes in 2 reservoirs at the same time using different saline concentrations, with and without cartilage. The data from the first aspect reflects the expected relationship between resistance and the saline concentrations/distances between the electrodes in the reservoir system. The data from the second aspect shows that the resistivity of cartilage is measured because Patrick was able to establish the resistance of the electrodes and solutions to be negligible. Thus, the idea of using a reservoir system to measure resistivity in cartilage can be implemented in the research of other living tissues and also for developing biotechnology and biomedical devices.

Conclusion:
The study’s data shows that the electrical properties of cartilage safely measures the resistivity in real-time. It followed the relationship of the increase in resistance when saline concentrations decreased. This was an expected relationship before even starting the data and trials. The method also followed the relationship of an increased resistance after increasing the distances of the electrodes. Through the 2 Factor ANOVA test with replication and T-Tests of unequal variances, Patrick was able to reject the null hypothesis that there was no difference in having empty tubes compared to tubes with cartilage. Thus, there is a significance with having cartilage samples placed into the tube that the LCR meter can identify in the reservoir circuit system. Finally, the large difference in resistivities in Aim 1 (1 reservoir) and Aim 2 (2 reservoirs) shows that the resistivities of the electrodes and of the solutions are negligible and that the majority of the measurement was from the tube itself. In summary, this method is an effective tool in measuring the electrical resistivity of cartilage samples.