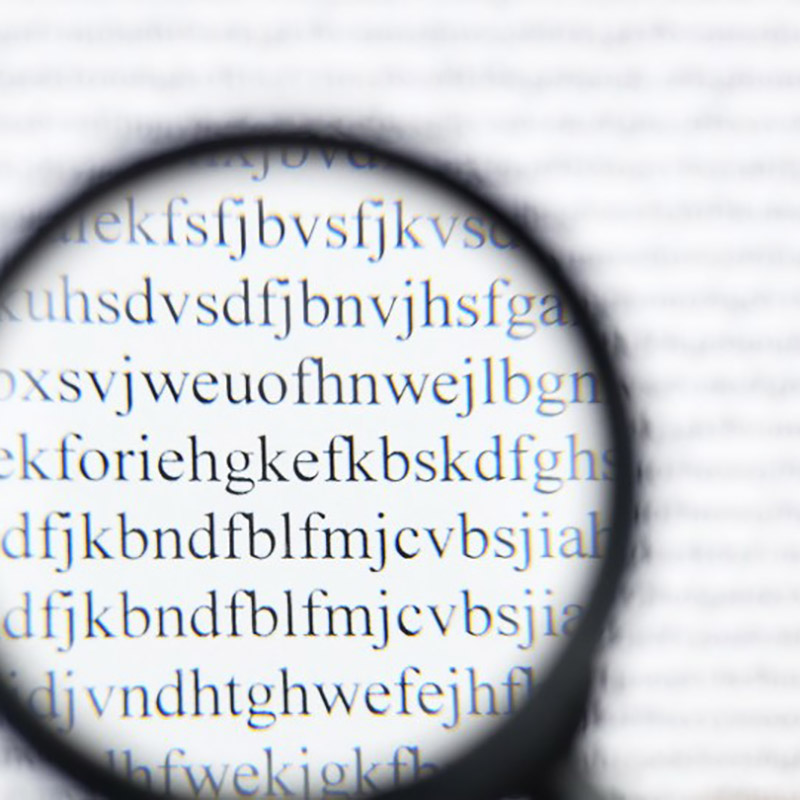 Steganography is the practice of concealing secret information inside of an inconspicuous carrier object. Sydney explored different methods of concealing written messages in the pixels of a digital image. Writing multiple computer programs that each concealed a given message in a picture, Sydney then tested the different methods against each other based on how much information they could hide in the image as well as how much the image had changed to discover which method of steganography was the most effective.

The method with the highest PSNR was noise-based steganography (50.22 dB), but the other methods were extremely close behind, the lowest PSNR being 48.94 dB for LSB.

Sydney’s experiment contributes to the area of steganography by showing that longer messages may require the color-based method while situations that require the message to be more discreet may require the noise-based method. Possible limitations of my experiment may be that my sample of 50 images could have lacked variation and caused the results to be influenced by common image subjects, colors, or patterns throughout the sample. Sydney would like to explore how changing the least-significant bit of all three R, G, B values for each pixel would affect the PSNR between the original and stego images while tripling the amount of information that could be stored in each image.