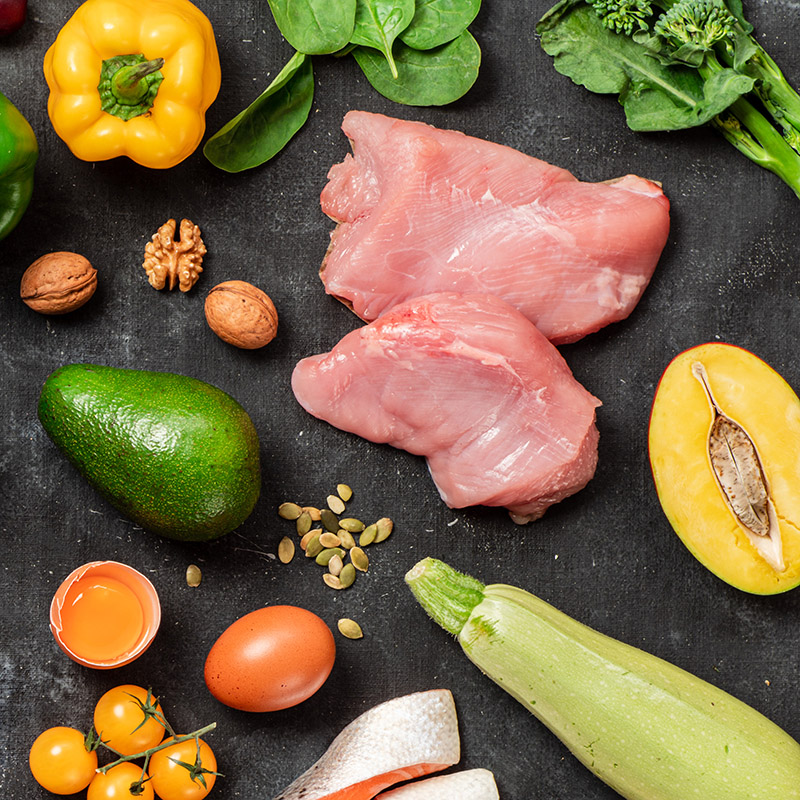 Humans today eat a variety of foods, including both meats and veggies. They think of themselves as omnivorous creatures, or both meat and plant eaters.

Next, the features of humans were compared with those of both herbivores and carnivores. After the comparison, it became apparent that herbivores have many similar characteristics in terms of habits and digestion with humans. The results showed that humans were actually designed to be herbivorous creatures. Therefore, my hypothesis was correct.