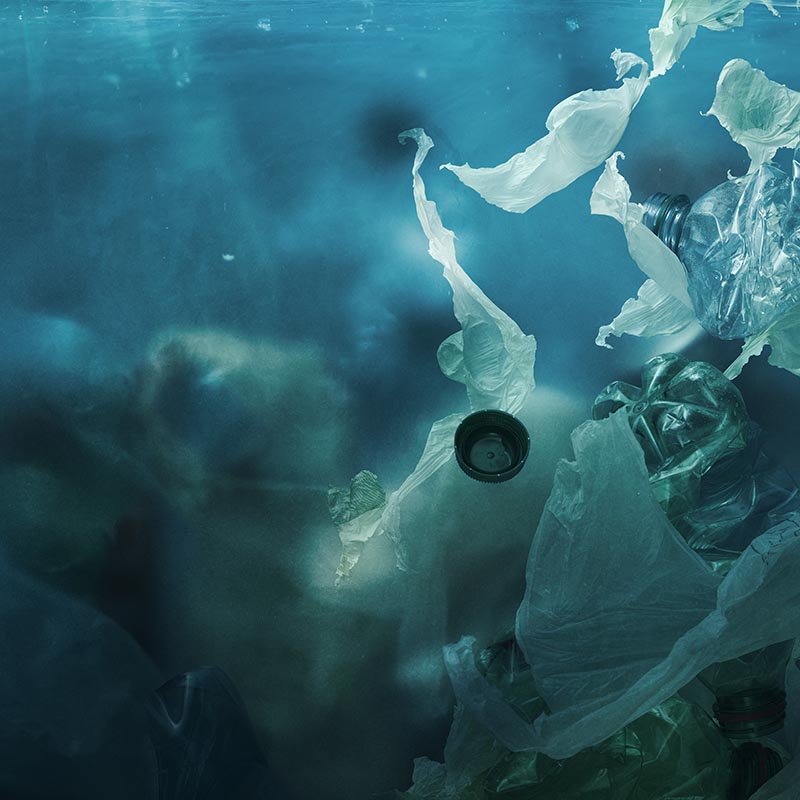 Ryan’s project is targeted to helping solve water pollution in nearby areas where aquatic ecosystems are prevalent. These chemicals like ammonia or nitrates may seem harmless at first but over time they can eliminate entire ecosystems. Ryan built and tested a prototype that is cost effective and to help eliminate these chemicals in nearby lakes. This system designed with complex filtration like homemade protein skimmers and uv sterilization, easy to maintain, and able to be installed in nearby lakes to eliminate the chemicals in the water.

Ryan test how effective the product is by testing the water periodically and tracking the systems progress on the effectiveness of eliminating the chemicals. He took water from a nearby lake and put it in a controlled tank with my prototype attached to it. He then disposed the water safely through the city’s sewage plan just in case, since he was using uv sterilization. This is an engineering project and help save many ecosystems by harmful chemicals in a cost effective way. Some electrical tools were used in the building of the prototype but were monitored by a parent or guardian.

“I want to be a part of that mission and help aquatic ecosystems everywhere, especially in my area,” Ryan writes. “The question I am trying to solve is how bad can natural chemicals build-up, and what can be developed to combat it using new, safe, and cost-effective methods using UV sterilization?”

Ryan’s proposed solution to the problem consists of many different parts. First, the water would flow through the activated carbon. Second, any bacteria would connect to the bio media for added filtration on the second level. Lastly, the water would then pass through the device which is the UV Sterilizer. The water would pass into the plastic chamber which then would interact with UV waterproof light bulbs, before exiting out of that device. The water would then flow back out into the tank through another vinyl tube once the water has reached the top stopping it from overflowing. The wires coming from the pump and sterilizer will then look like a canister with filtration inside pumping water in and out.

“The conclusions I can draw based on the data that I gathered during the tests was that the data matched the results I was expecting to see out of the prototype. The data also matched all of my criteria and constraints throughout the prototype. The prototype was able to use the UV sterilization methods to reduce the excess organic compounds and chemicals present in that polluted water column. Within five days of testing and throughout each of those five days all of the pollutants were reduced down to close or recommended amounts for that area. The cost of this prototype was around 110 dollars. The prototype was also successful in pushing water throughout the set-up and was able to reduce these pollutants using UV sterilization and other filtering methods. Using UV sterilization to eliminate these pollutants in the water is a relatively new field and based on these results is a safe and effective method in doing just that. Based on the qualitative data, the clarity of the water had cleared up and based on the quantitative results, the data was shown as the prototype reducing the pollutants.”