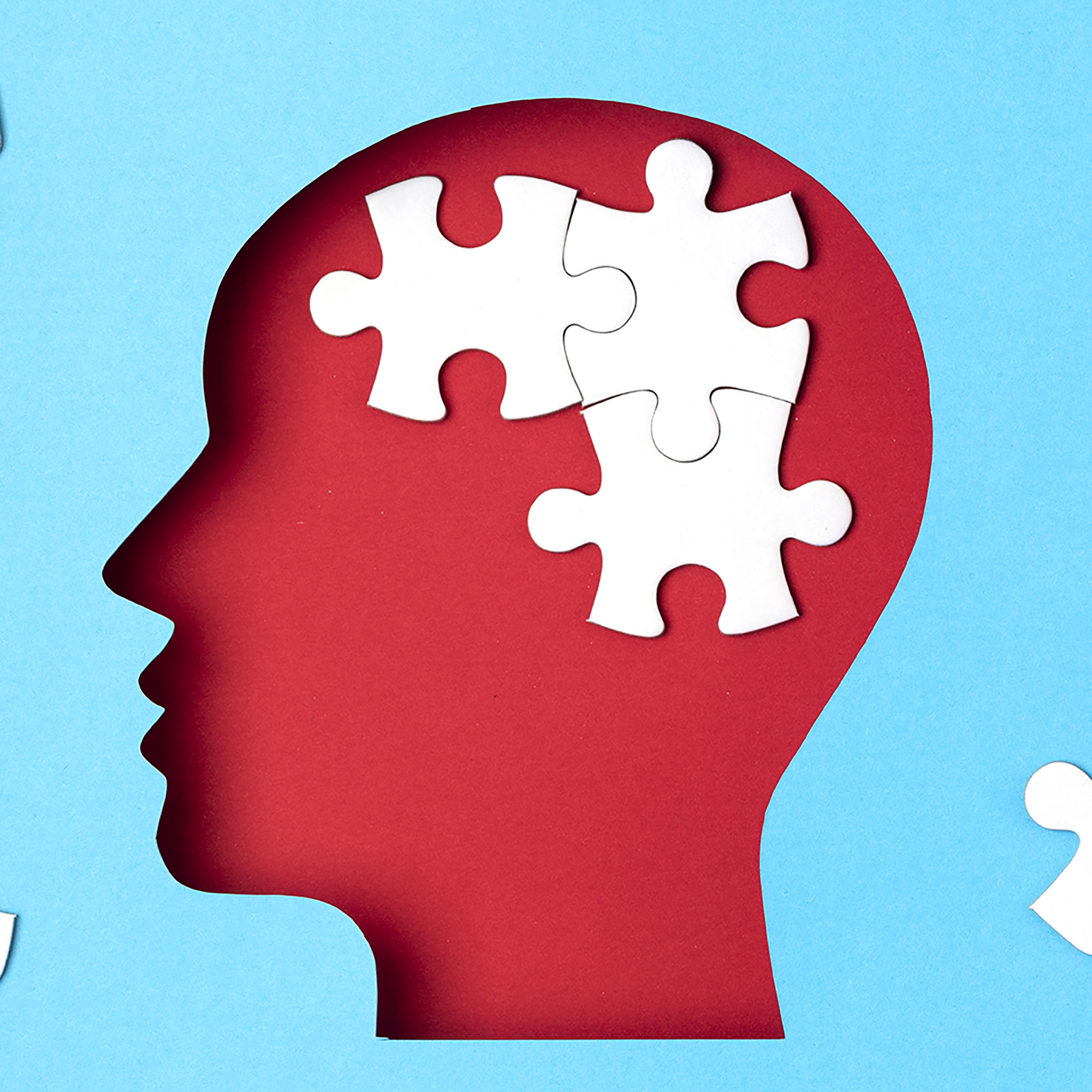 This research adapts and applies BCI techniques to potentially mitigate ADHD by minimizing “Distraction/mind-wander.” Novel computer games using sophisticated algorithms generating “distraction-feedback” are developed real-time to potentially help subjects refocus when distracted. Two examples with such feedback overlays: a BCI based contact-free “Typewriter” and a “Crossword puzzle” are demonstrated. With extensive simulations, even partial feedback was shown to dramatically reduce user distraction potentially improving their BCI performance by as much as 50%.

Results of the BCI optimization are first presented. Optimization results using the 48 subjects show that among the smoothing schemes, “Knesser-Ney” outperforms other techniques. The new diagonal and Huffman scanning techniques introduced along with word auto-completion significantly outperform the current state-of-art with improvements as much as 50% for some subjects in the number of flashes required to decode the text. A big gap between theory and practice is now closed. Next, game simulations show that almost all of the ADHD subject distraction is perfectly detected for medium-to-severe distraction and game completion time is vastly improved with feedback by reducing the total number flashes required. A new direction is set with novel applications of BCI uncovering rich topics for further study.