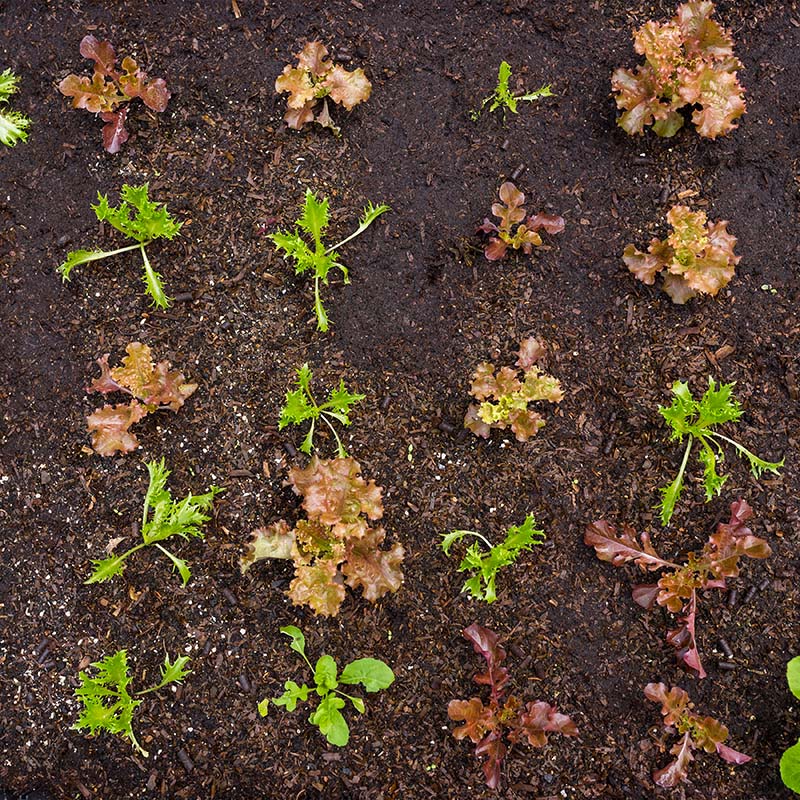 How does carbon dioxide affect the growth of different types of plants? To test this question, Vy grew plants, which were neon pothos, giant white inch plants, and succulents.

“The Effect of Carbon Dioxide on Plant Growth was my project that tested the effects of CO2 on plant growth,” Vy says, “which led to my hypothesis that the more carbon dioxide there is, the slower the plants would grow because, even though they need carbon dioxide for photosynthesis, too much of one thing might not be good for them. My project included all areas of STEM.”

“The science part was the biology of plants, technology being the part when I set up and used the PocketLab Air sensors, creating my prototype as engineering, and the math part was analyzing data from the CO2 sensors onto a graph.”

Vy’s data graphs showed the amount of carbon dioxide in the atmosphere, measured in parts per million (ppm). Variables that could have influenced my results are where she put her plants, the number of bottles with extra CO2, and the amount of water the plants received.