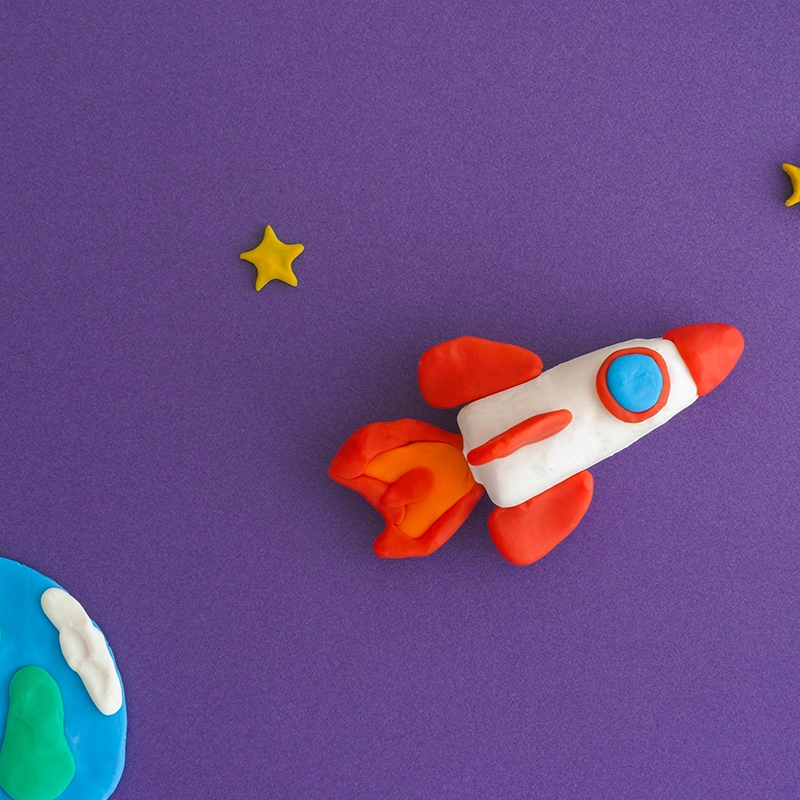 As I sat around one boring afternoon my mind wandered off and I came acrossthe idea of rockets. I wondered why rockets always had pointed or rounded nosecones.

The more I thought about it, I came to the conclusion that “this will make an interesting science project. ”My hypothesis is “ does the shape of a nose cone affect the altitude of a rocket. ”In order to test my theory I got a model rocket and followed the instructions on the manual.

I made sure to weigh all the nose cones and adjusted the weight by drilling holes in the nose cones. Once I achieved the optimal weight I put an altimeter in the payload area of the rocket. Using the same motors I chose a nice sunny day to do the trials.

The results I collected was that each cone varied in the altitude. I saw that the flattest nose cone (blunt one) had the least altitude of 105 feet. The more tip nose cone ranked higher, which led me to believe that the air particles flowed closer around the rocket allowing a maximum height of 124 ft.My project will help other kids understand how the air flow and the density of the air affects the flight of a rocket or an airplane. I met my goal and it opened many other doors to explore.