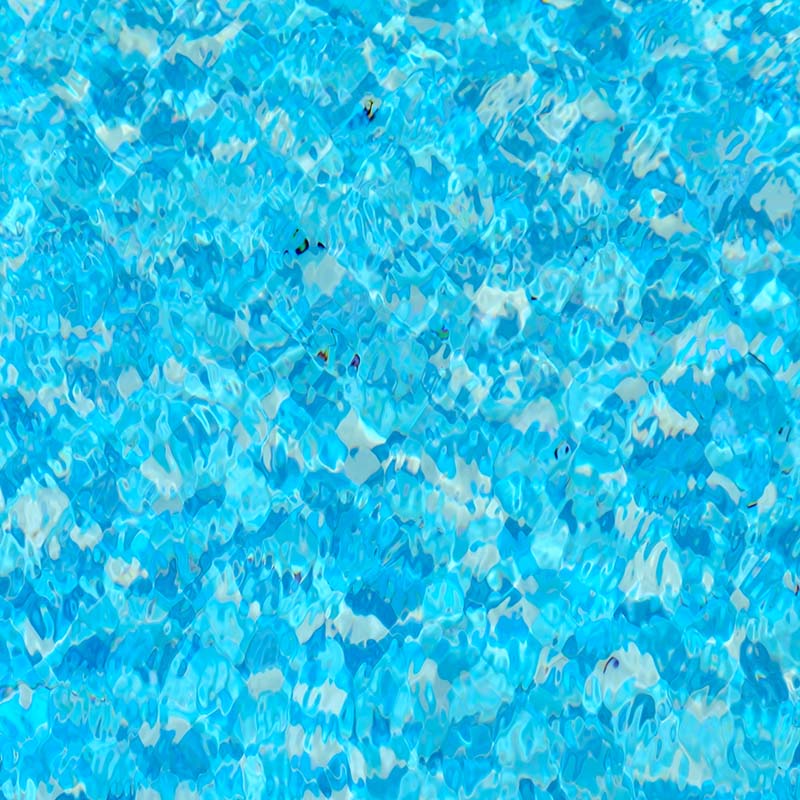 Drowning is very prevalent and can be solved using technology. However, devices that prevent drowning are either too expensive or do not work properly. Therefore, a device is needed that can consistently communicate with a lifeguard/supervisor. To do this, microcontrollers can be used. An Arduino Nano is a tiny, low-cost microcontroller that can be programmed to control multiple parts of a circuit. Bluetooth can be used to connect and communicate with the app.

The problem was to construct an affordable device that works properly to prevent drowning. One criterion of the device is that it must take roughly the same time to communicate to the app. Another criterion is that the device should cost around $70.

To test if the device consistently communicates with the app via Bluetooth, the water sensor will be dipped in a bowl of water, and the time taken for the device to report contact with the water will be recorded, along with the time the app takes to send drowning alerts. As a further enhancement, the device may be waterproofed and tested in a pool, and it will be attached to a doll while being tested. Soldering of parts might be done, as one of the device’s improvements may be to solder all the parts to a PCB.

As an improvement, IoT functionalities were implemented. Both prototypes were successful in all criteria, as the time it took for the device to communicate with the app was consistent, varying by only one second. The app reported drowning at a consistent time, varying by only one second. The device also met the criteria of cost, as it cost roughly $60, which is less than the $70 target. Some improvements that could be made are waterproofing the device and testing it.​