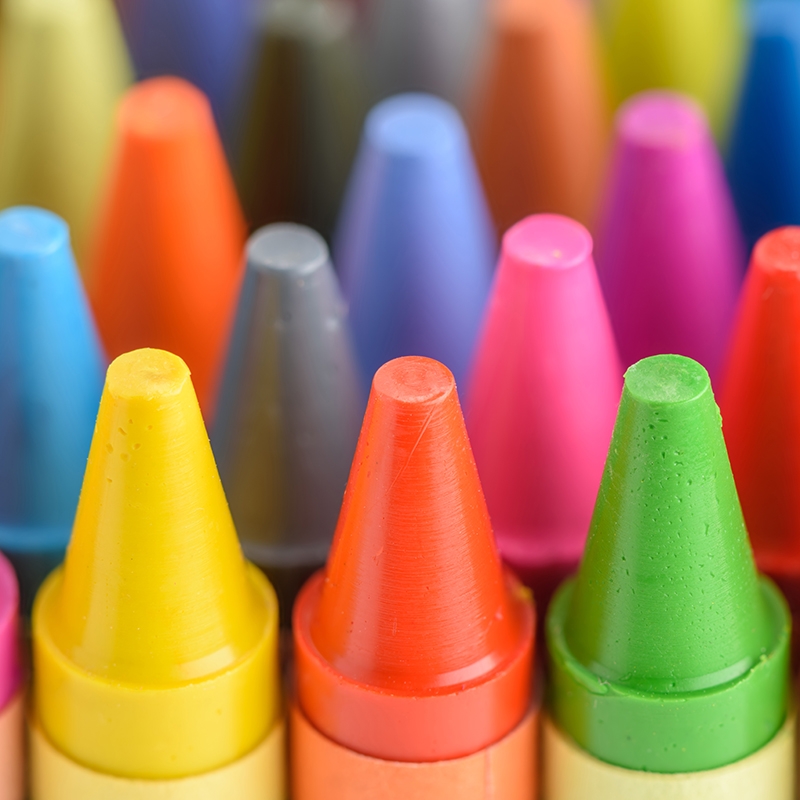 For this project, we designed a color sensor that is capable of distinguishing different colors in its environment to help people who are visually impaired. To do this we used a color sensor which works by measuring the amount of reflected light and filtering each color in the light. It consists of photodiodes that do the job of measuring 3 colors, red, green, and blue(RGB). Each of these colors can be mixed together to obtain every color in the color spectrum.To use the color sensor, it must be properly calibrated and code must be accurate to be able to carry out its purpose. The color sensor uses a portable display to communicate with and display the color it is seeing. For this experiment, we measured the maximum distance for which the color sensor could be used and the accuracy for detecting each color.

Using a combined, but limited budget, we were able to create a color sensor to accurately depict colors. We each researched different parts of the project to help us better understand the way it should be carried out. Some of the research conducted included the programming language being utilized, how each port between board and the color sensor should be connected, and the overall cost of the project. Continuous research gained us knowledge on the different devices that were applicable to our needs. One of these was the Arduino Uno board which was both inexpensive and functional. Along the way, this device needed a way to be interacted with in order to become usable without a large device like a computer. Using a touch sensor, the color sensor was able to run when the user pressed a button, rather than running whenever the device is powered on.