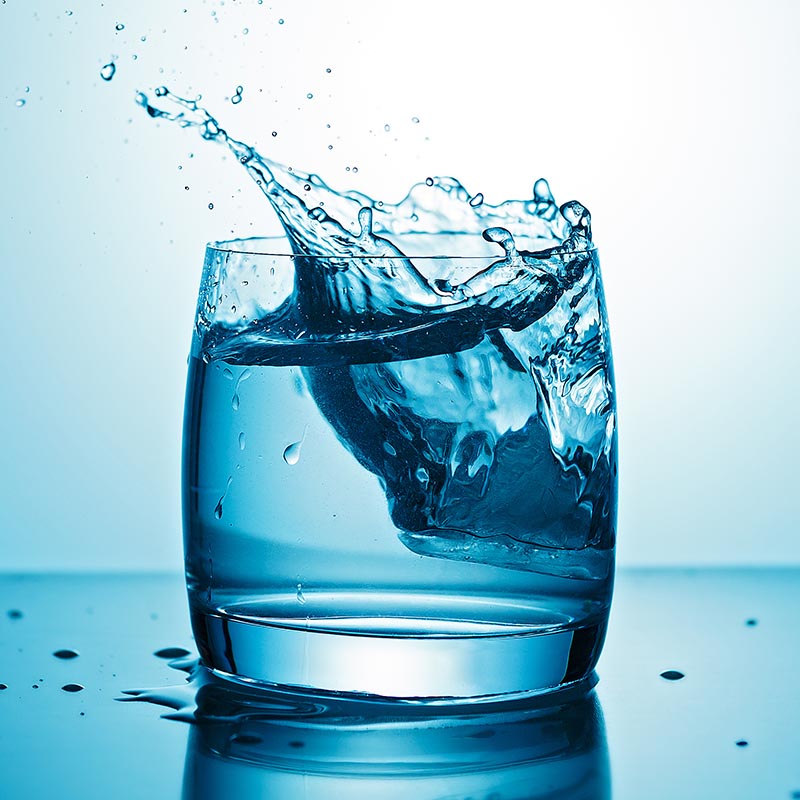 Aria made freshwater from saltwater using solar power and the water cycle. She then tested how salinity affects this process.

“I wanted to explore this topic as my state of California is in a drought and running low on freshwater sources,” Aria wrote. “I used the sun’s energy and the water cycle to power my desalinators. After doing some research, I guessed the low salinity bowls would be easier to desalinate than the higher salinity bowls. If dissolved solids (salinity) are very high then it will be harder to desalinate the water since more energy will be required.”

“I also tested each sample of collected water and the low salinity tasted like freshwater, whereas the high salinity had a mild salty taste,” Aria explained. “Using aluminum foil as a reflector on the redesign of my desalinators, slightly increased the amount of collected water. My model of the desalinator that I constructed was validated, as I collected water samples from each of my six desalinators and proved the lower salinity would collect more water.”