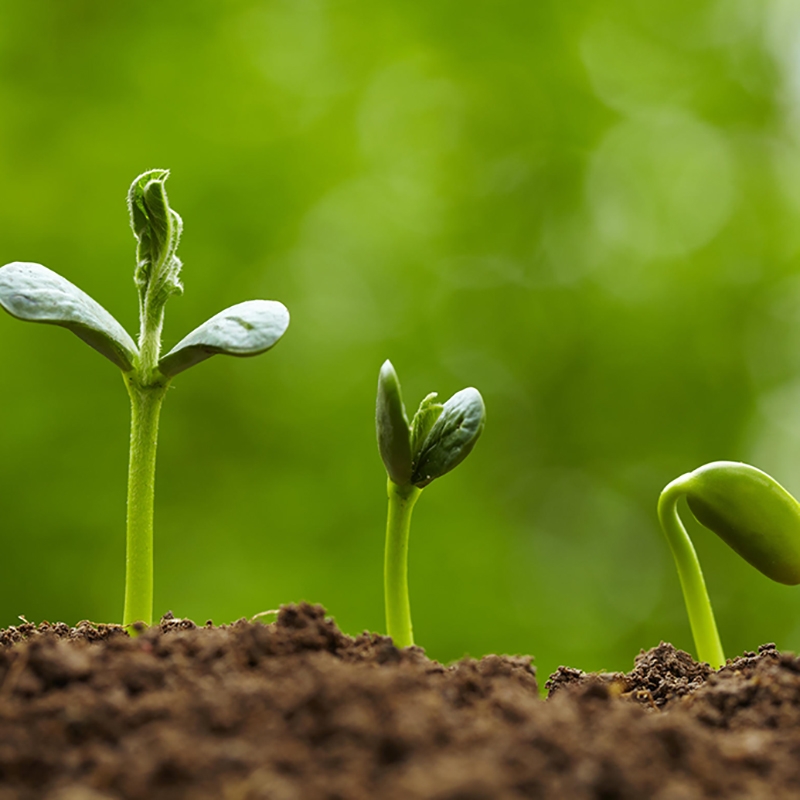 Allison was a 6th grader at Bonita Canyon Elementary School and received Honorable Mentions in the Botany Junior Division of the 2015-2016 OC Science and Engineering Fair. Her project was called “Hard Water? Soft Water?” and investigated the effect of hard and soft water on lima bean plant growth and maturation.

Allison first became interested in creating this project when her mom told her about various salespeople each advising the use of a different type of water for the optimal growth of orchid flowers. After conducting research, she found out the differences between soft and hard water, and the usage cases for each. Combining her desire to help her mom and her interest in science, she decided to create this experiment to truly see whether hard or soft water was better for watering plants with.

Allison faced many obstacles in conducting her project. At first, her “plants just didn’t want to grow.” But she soon realized that due to the winter weather, the plants would not grow outside because it was too cold. She solved this issue by moving the plants inside, but keeping them near the window. This allowed the plants to stay warm but still have access to sunlight for photosynthesis. Later on, she noticed that she was watering the plants too frequently, as a lot of the water she had given the plants was sitting in pools on the surface of the soil. She solved this issue by first watering only once a week instead of twice a week, and also pushing holes into the bottom of the plastic cups the plants were growing in, allowing excess water to escape.

Allison enjoys science because she “gets to explore new things.” Science fair was an enlightening experience for her, as she discovered that science was not a mundane subject to be learned out of a textbook but something that is exciting and hands-on. She also has a piece of advice for people new to science fair: “Don’t leave things to the last minute!” In her free time, Allison also enjoys reading, writing poems, and playing the violin. In the future, she wishes to expand her project by testing sugar water against hard water.