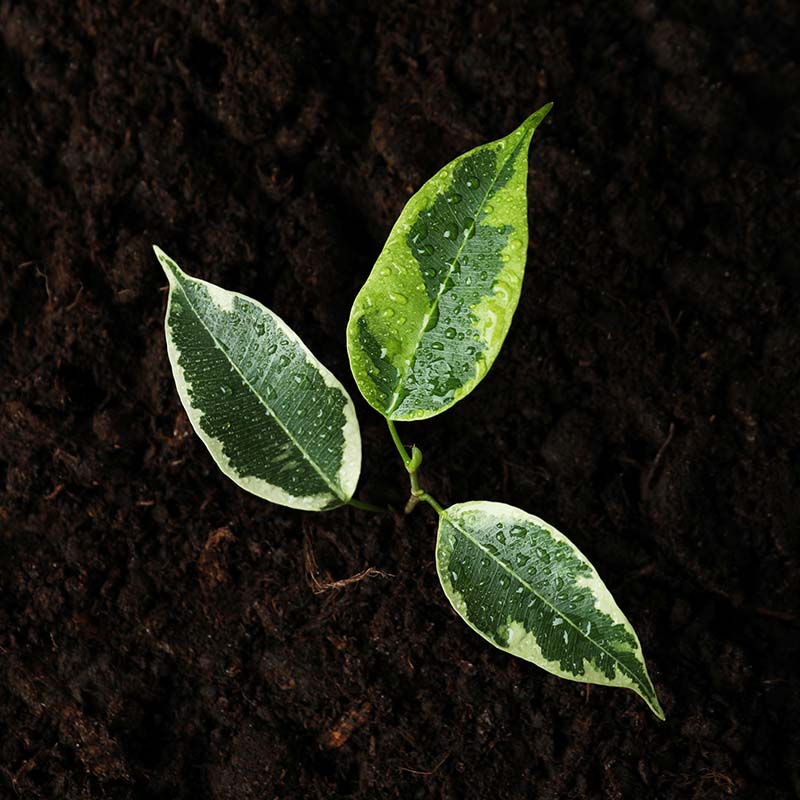 Alana’s experiment tests whether plants are able to tolerate mars simulant in their growing mediums, and how Mars simulant in various percentages affects plant growth and the nutrient content of the plant.

The student soaked radish seeds overnight. While wearing protective gear, simulant was added to growing trays at 25%, 50%, 75% and 100% of the created experimental growing mediums with compost making up the rest. A control group used standard commercial growing medium with 15 mL of compost in each control tray. All trays were wet with tap water. Seeds were put on top of soil (avoiding clumps of seeds, they will die if stacked) and lids added. No water was added to the seeds for the first three days.