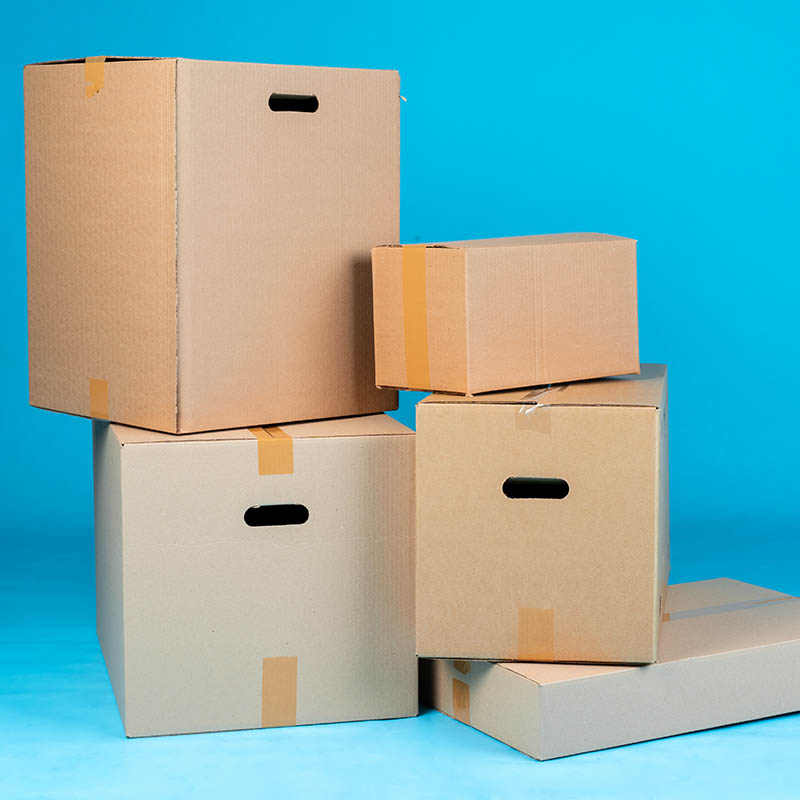 Have you ever wondered how many trees are killed to make cardboard boxes? Sebastian’s project aims to replace cardboard boxes with biodegradable eco friendly boxes made out of corn husks. This would be helpful because it causes less deforestation, less CO2 emissions in the air and uses the scraps from the corns husks and converts the corn waste into a usable product.

The United States produces around 15.1 billion bushels of corn yearly. (USDA, 2021) According to the article published in Science Daily by Penn State, July 19, 2006, “ Corn stalks and leaves, amassing 250 million tons a year, make up a third of the total solid waste produced in the United States. Currently, 90 percent of corn stover is left unused in the field.”

The paper and cardboard Sebastian wants to produce will solve part of this problem.

The procedure to make it is by adding the corn husks to boiling water with soda ash for 2 hours, then you rinse the corn husks to get rid of the soda ash to lower the PH and after that you blend it into a paste. When the paste is ready you pour it into a paper making mold and depending on how much you put in you can make paper or cardboard.

“After a poll on Facebook of around 200 people, we saw that more than ¾ of the people said yes to the corn husk boxes,” Sebastian says. “Over all I think that it would be a great idea to make the boxes out of corn husks.”

The production of cardboard boxes contributes to the deforestation and pollution. Some of the background research that Sebastian did was look up the substitutes for paper some being different plant fibers but further research showed that corn husks where stronger and more durable. He also researched if people where allergic to corn and apparently some people are.

“I think that card board boxes should be made out of corn husks and be produced in great quantities.”