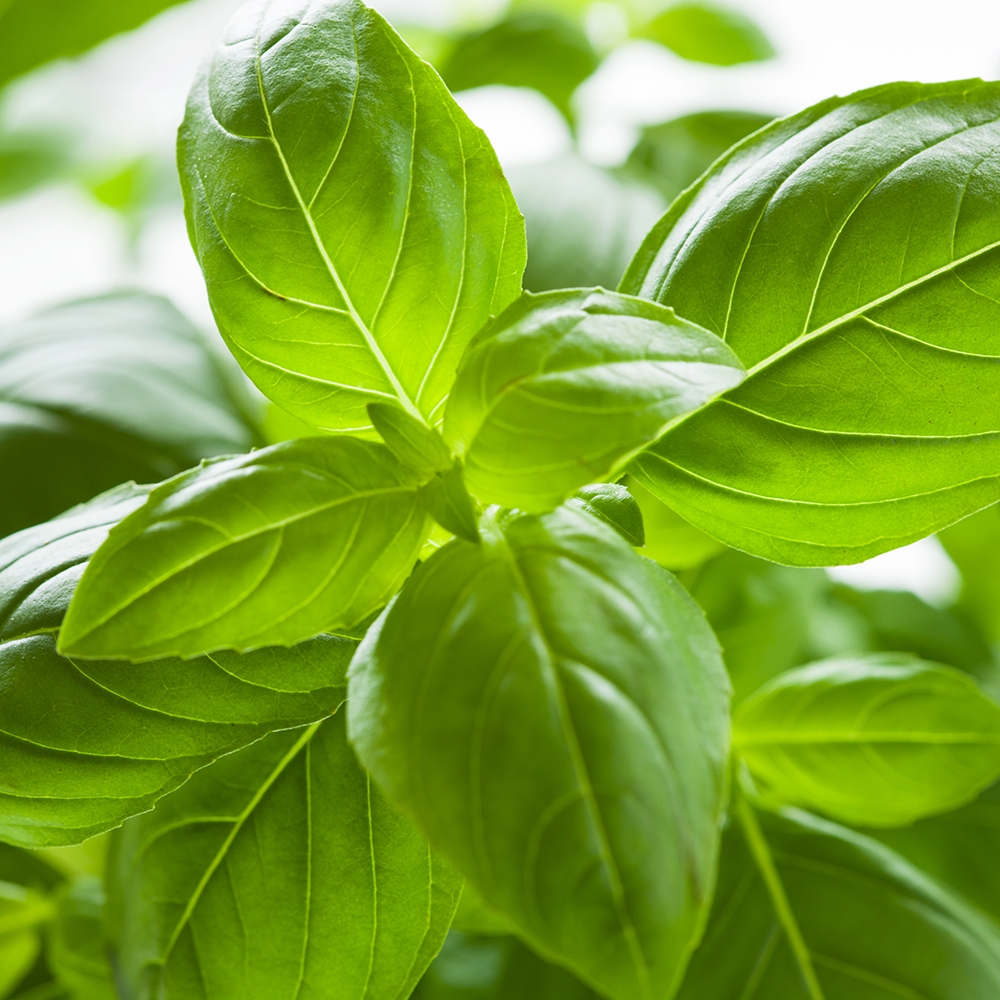 Climate change is one of the most pressing issues of the century. As temperatures increase and our oceans acidify, we must be vigilant in shifting our world to renewable energy sources or be prepared to address global issues such as food insecurity and agricultural sustainability. The goal of this research project is to focus on the effects of salt on plant growth, as salt deposits are one of the major implications of climate change to agriculture. This study will also be looking into the metabolites and biomarkers that are produced by salt stress and what stress signaling pathways are used. The hypothesis for this project was that higher amounts of salt would incrementally stunt the growth of the plant and that as a result, less nutrients such as amino acids and vitamins would be released.

This experiment involved the use of two species of plants named Zinnia elegans and Ocimum basilicum, more commonly known as basil. Each species was watered with seven different salinities of water: 0, 0.6, 1.25, 2.5, 5, 10, 20 ppt. To accurately and efficiently measure out the correct salinity, a 200ppt stock solution was made. When watering the trials, a 10-fold dilution was used to create the 20ppt solution and subsequent 2-fold dilutions were made to produce the correct salinity for the following salinity measurements. Two trials were used for each of the seven different salinities, creating a total of fourteen trials for one species.

The original hypothesis that predicted that salt would be a detriment to plant growth was partially supported by the data. In the Zinnia elegans trials, the amount of salt was inversely proportional to the height of the plant and so the salinity measurement that grew the most was the control. However, in the basil trials, plant growth peaked at 0.6ppt and slightly saltier trials like 1.25ppt grew more than the control. This could indicate that the species Ocimum basilicum thrives in slightly saltier environments or that there was an element of human error in the experimentation process that caused this result. One interesting part about some of the plant trials was that white fungus, sometimes green, grew on the chopstick that measured the plants’ growth. In some cases, this fungus spread to the leaves and stems of the plant itself. Although it is not known whether the fungus on the plant could have stunted the growth of the 0ppt trials, it is a possibility that needs to be investigated in more detail.