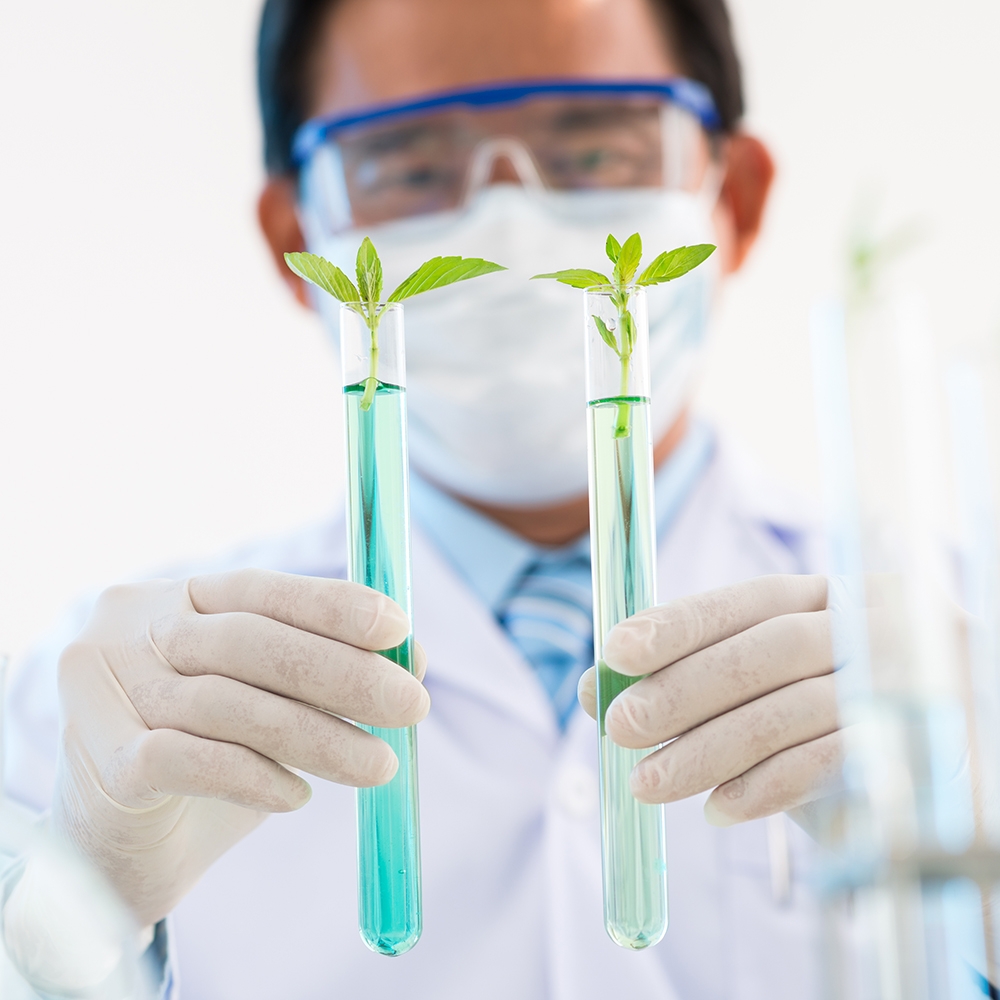 This study aims to answer whether or not fruits that have been genetically modified to resist diseases had any effect on the fertility and life cycle of the fruit fly.

To begin, five male and five female fruit flies were placed in vials containing either GMO squash, organic squash, GMO papaya, or organic papaya media. The goal was to observe the effects over three generations, with each vial in each generation containing a second trial, totaling 8 vials per generation and 24 vials in total. While both the GMO squash and papaya fruits produced slightly better results regarding fruit flies produced and life cycle speed, those differences were very narrow and thus deemed insignificant. There was also no significant difference between the different generations.

Within the first seven days, all of the larvae began to pupate for both the genetically modified and organic squash and papaya, in all three generational tests. This was the first sign that GMO fruits did not negatively affect the flies in any way, but more data was needed, spanning their lifetimes. The fruit flies did not have trouble transforming from pupa to adult either. Each tested vial contained a newly grown adult within day 11. Finally, concerning the number of adults in each vial after 14 days, there were a couple containers with the number of adult fruit flies in the high 60’s but those were spread out between both the GMO and organic fruit vials.

Conclusion: Since there was no significant statistical difference between the outcomes of first visible day of pupa & adult, and number of adults after 14 days, through 3 generations for each respective fruit, we can conclude that the RNA-silencing of the CP and HC-Pro genes in the Papaya, and the introduction of coat proteins enveloped viruses, as well as any other modifications do not harm fruit flies on consumption, and that genetically modified fruits have no effect on the life cycle and fertility of fruit flies. These alterations simply aid farmers in increasing the success of growing their crops and keeping them healthy.