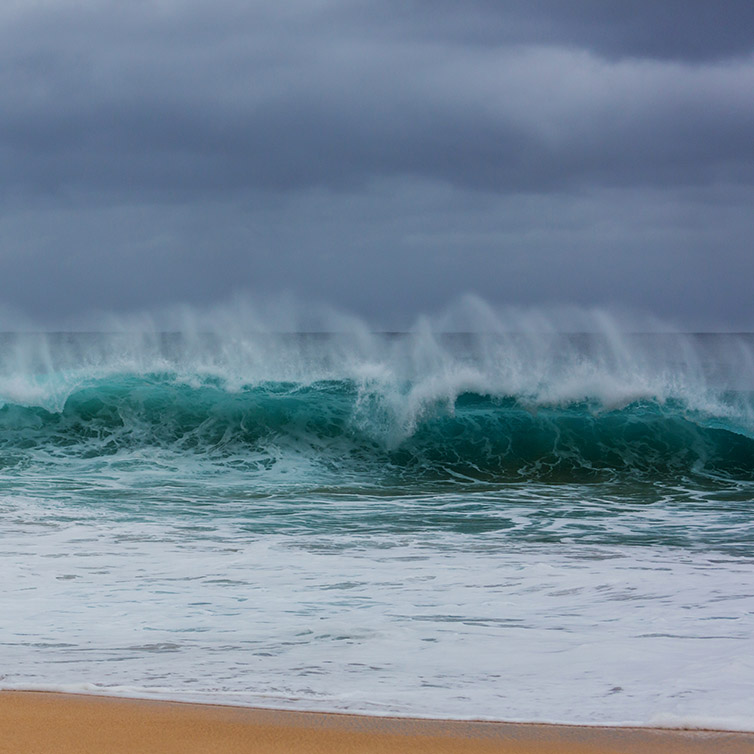 Vivian’s project is based on fluid dynamics, she used a medium fish tank to simulate a riptide inside it along with waves. The goal of this project was to gain a better understanding of riptides and to use that information to hopefully do something interesting. If the project happens to fail, the materials used can easily be used for other projects/topics, for example, a tsunami, testing flood defenses, etc…

The purpose of the experiment was to find the best coastal defense against tsunamis. It was expected that the riprap defense would be the most effective out of all the defenses, since it does not allow water to move as freely, thus slowing and downgrading tsunami after-effects.

With a medium-sized, rectangle fish tank, sand is poured into the tank. A foam wall is placed and taped on the other size. After placing the defense, using a glass panel, waves are made by moving the panel back and forth. Each defense is tested three times, measuring the water each time using a large syringe. The defenses including large rocks, smaller rocks, popsicle sticks, and clay.

The most effective coastal defense, measured in how much water collected, was the sheet pile defense, with the least amount of water collected, meaning that it was the most effective in keeping the water away.
In conclusion, the best coastal defense based on the experiment, out of concrete, riprap, sheet pile, and boulder, sheet pile defense was the best.
While doing this project, Vivian had multiple obstacles, one of the most notable is the inability to get the materials she preferred for the project, due to low income and obviously the pandemic. Vivian had to improvise many times while doing the project as well, like how she used foam, and it floated in the water and thus she had to seal it in using duct tape. Something that could have effected the results was her making the waves by hand, and couldn’t apply perfect force for every wave.

Science fair has always been a bumpy ride for Vivian, but she tried her best, and the topic also suited her interests, of researching and finding out how things worked in the world.