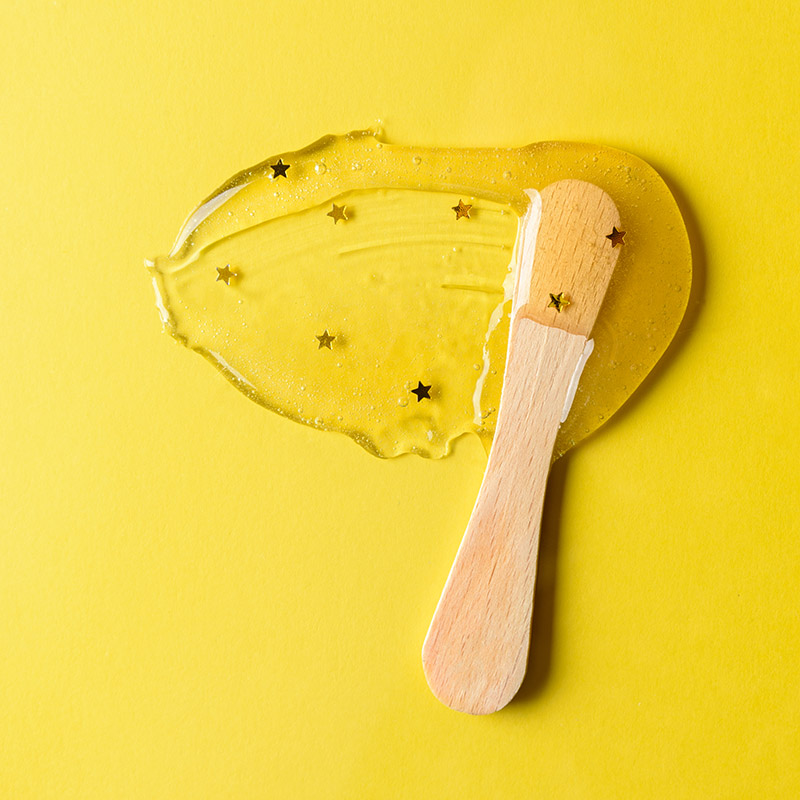 Problem:
The goal of this project was to create a new additive manufacturing process that reduces the typical environmental and economical stress derived from rapid prototyping. There was also an emphasis on decreasing the time required to create large-scale prototypes and on making the system highly scalable.

Procedures:
The proposed system is based around wax, as it is a very reusable material. This additive manufacturing process views each layer of a print as a matrix composed of 1s and 0s. For each 1 within the matrix, a corresponding pod within a grid is filled wax. Thus layers of wax cubes can be generated, then stacked to form a 3D model. Fusion 360 was used to design all the necessary components. The design elements were then 3D printed and assembled.

Conclusion
Although the prototype was incomplete, its individual systems were somewhat successful. Based on the tests for melting wax, it would take longer than expected to complete each layer. It would also require a lot more energy than initially anticipated. However, the proposed solution still seems viable. The biggest concern is the efficiency of printing, which would be greatly impacted by the amount of time it takes to melt the wax. The scalability aspect of the project is also affected by the melting of the wax. To achieve faster speeds for melting wax, more current could be pushed through the resistors. If this were the case, more substantial resistors would be needed, and costs would increase. However, these factors are still dependent on the desired resolution of a model. If a high resolution is needed for a smaller part, less wax is needed to melt. Thus, less
power is needed, and the resistors will be less expensive. On the other hand, if a larger model is needed, the resolution of the print does not have to be as detailed. Thus, the pods of wax will be much larger, requiring more energy to melt the wax. With fewer pods, however, there will be fewer resistive elements.