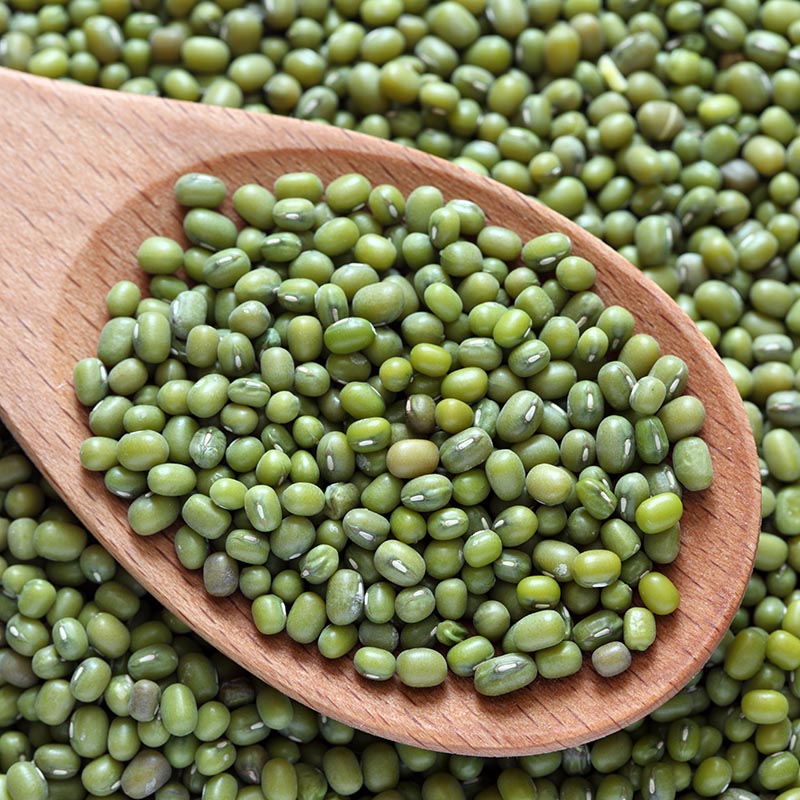 Research on plant response to varying magnetic fields (MF) has been studied and reveals that plants do have significant responses to MFs. These studies were done, testing the effects of null and strong MFs; however, this leads to the question of whether magnetic effects on plants are not only due to the strength of the MFs, but also the relative orientation.

Hami’s experiment explores this, where we used a combination of Helmholtz coils to produce a uniform field that had an equal magnitude/strength to Earth’s, choosing mung beans as our experimental plant. The student first grew mung beans under normal conditions, followed by the influence of various electromagnets which each changed the orientation of the background field by a certain degree. The data showed that Mung Beans, more specifically the stem growth, showed no significant response in growth to the magnetic influence. As such, it can be concluded that mung beans have no short-term responses to oriental magnetic influences.

Previous research shows that plants do in fact show a significant response to MF stimuli, both in a reduction and increase in strength relative to Earth’s MF, with varying effects depending on the plant species. One of the reasons for this effect is the auxin/hormone-like relation between magnetic pull and plant growth, especially for the ripening of fruits and root growth (Maffei, 2014).

Analyzing the data from this experiment, it can be concluded that the mung beans did not show a consistent change during the magnetic influence. The changes in the rate of growth had no trends, and the calculated changes to the rates were random and relatively small enough to be attributed to slight, natural growth variations that are not caused in relation to MFs.