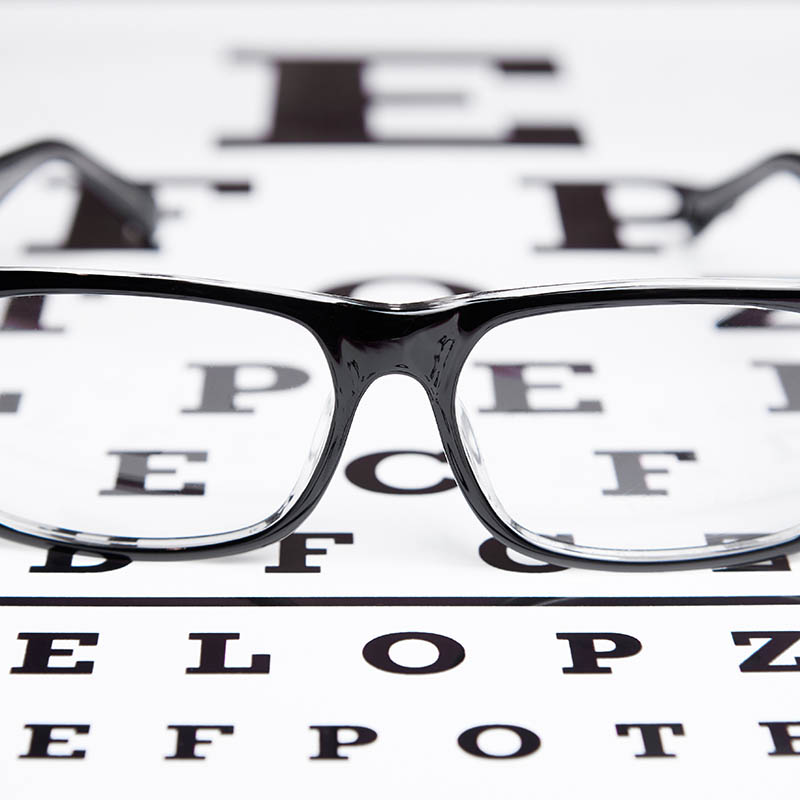 The device is called the I See Headset; which provides spatial awareness for those who suffer from varying levels of vision loss. It contains three IR laser sensors as well as a camera that can identify objects and read text to a certain extent. The sensors used in the headset were very accurate, as they can detect almost any obstacle in their path – even glass. The user of the device is alerted whenever an objects are within a meter of them. The headset also consists of a camera that captures photos of the user’s surroundings and can identify objects and text within that photo. The optical character recognition model or OCR model only works with certain fonts of text and the photo taken must be taken perfectly straight to detect the text properly. The object recognition model can detect over eighty different household objects. With all this testing complete Jason concluded that this device can aid those who suffer from visual impairments rather well with reasonably accurate identification models and really accurate sensors.

“When constructing the I See Headset I had to test each component multiple times, but now with the final rendition in my hands, I tested each of the four main components: the sensors, the speech, the object detection model, and the OCR model. The sensors on the I See Headset are IR LASER sensors, which means they use a small beam of IR light to detect obstacles. Therefore the texture and color of the object the light hits can affect the results that the sensors received. I tested the sensors’ accuracy on different surfaces.”

“After testing the audio I tested the optical character recognition model or OCR model. I tested the OCR model on text written with the most used font in the USA at varying distances.”

“And finally, we have the object recognition model. The object detection model can detect over eighty different objects. Testing every object that it can detect would be beyond the scope of the project. Therefore I went outside and tested the device in varying light levels. Real-world tests are the best way to test these devices. In these tests, the headset was able to identify things very well. It can identify multiple objects in an image. The device works in varying light levels, the sensors can work in complete darkness or on a sunny day. The camera in the headset on the other hand works as our eyes do, by sensing the light bouncing into the lens, without enough light the camera will not work. The camera works on cloudy and sunny days but will not work in dark rooms or when there are high light level contrasts near the camera.”