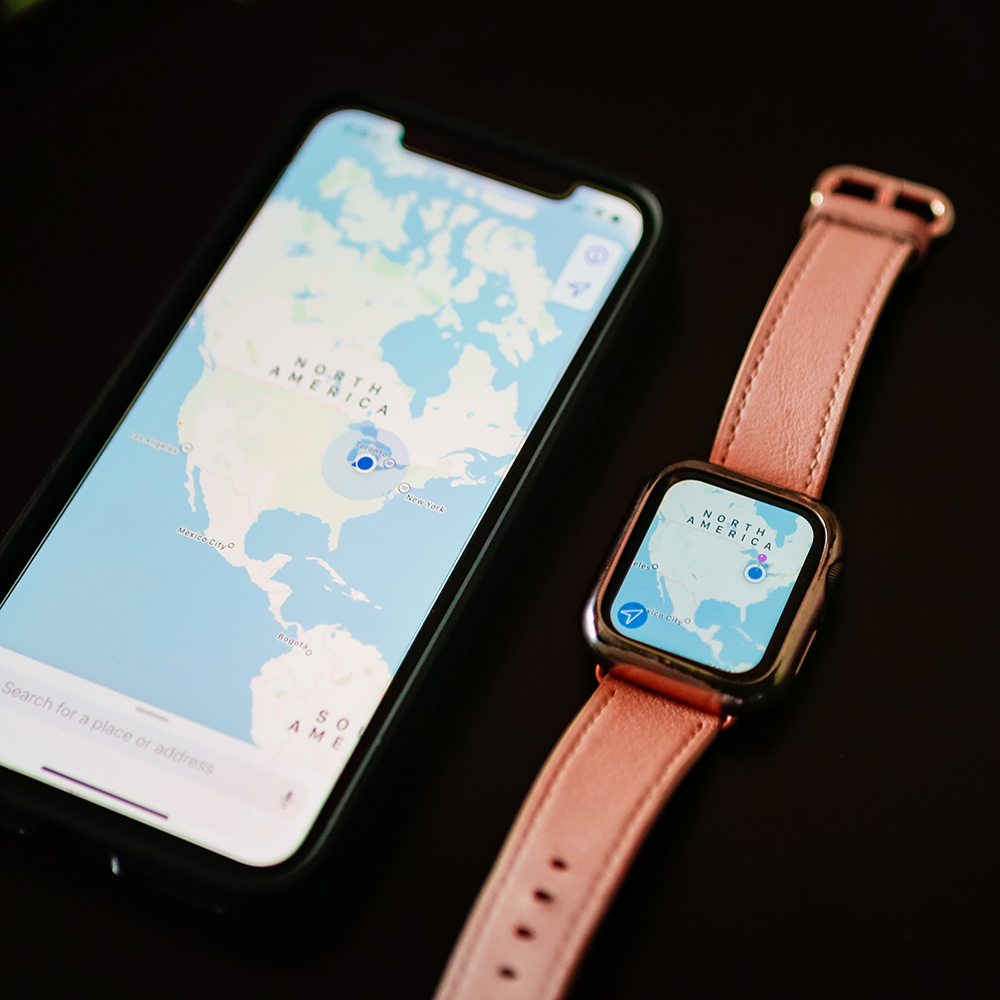 The Global Positioning System (GPS) is ubiquitously used as a reliable means of delivering accurate and consistent navigational data. Currently, there are GPS augmentation systems that can achieve higher positional accuracy than the autonomous GPS— one of which is the Wide Area Augmentation System (WAAS). Increasing the accuracy of GPS signals by up to 12 meters, the WAAS has proven to be navigationally advantageous across the aviation industry, but has yet to be exploited for other navigational purposes. The aim of this research is to determine the navigational implications of the WAAS on consumer devices— an area where accurate data is crucial. The navigational implications of the WAAS were measured based on two factors: positional accuracy and consistency within the data. These two characteristics were compared between data from a WAAS device (Garmin 18x USB) and a consumer device with GPS (Android phone), in which the discrepancies in accuracy and consistency between the Android and Garmin devices would indicate the navigational implications of using WAAS on consumer devices. After collecting and analyzing the lateral errors across four varying environments, the results consistently showed that the WAAS achieved higher positional accuracy (as demonstrated by a smaller average lateral error) and higher consistency (as demonstrated by a smaller variation within the lateral errors) than the GPS, confirming the initial hypothesis. These results demonstrate the benefits of using the WAAS on consumer devices, and serve as an impetus to not only implement the WAAS on consumer devices but also in commercial applications.

After analyzing 320 data points, the results demonstrated that the Garmin WAAS device was more positionally accurate across all environments than the traditional GPS on consumer devices. This was based on two primary factors: the accuracy (mean, median) and variation (standard deviation, IQR) of the lateral errors. Because the lateral error is the perpendicular distance between a data point and the road, the lateral error would indicate how positionally accurate each device was. In areas of high signal blockage, namely on downtown streets, the difference in positional accuracy was prominent: the average lateral error was 10.77 meters for the WAAS and 14.41 meters for the Android. Similarly, the standard deviations were 12.08 and 18.53 meters for the WAAS and the traditional GPS, respectively. Such discrepancies in the average and standard deviation can be attributed to the multipath, or the GPS signal interference caused by surrounding buildings, which caused a significant decrease in the positional accuracy for the Android but not for the WAAS (PSU, 2012).