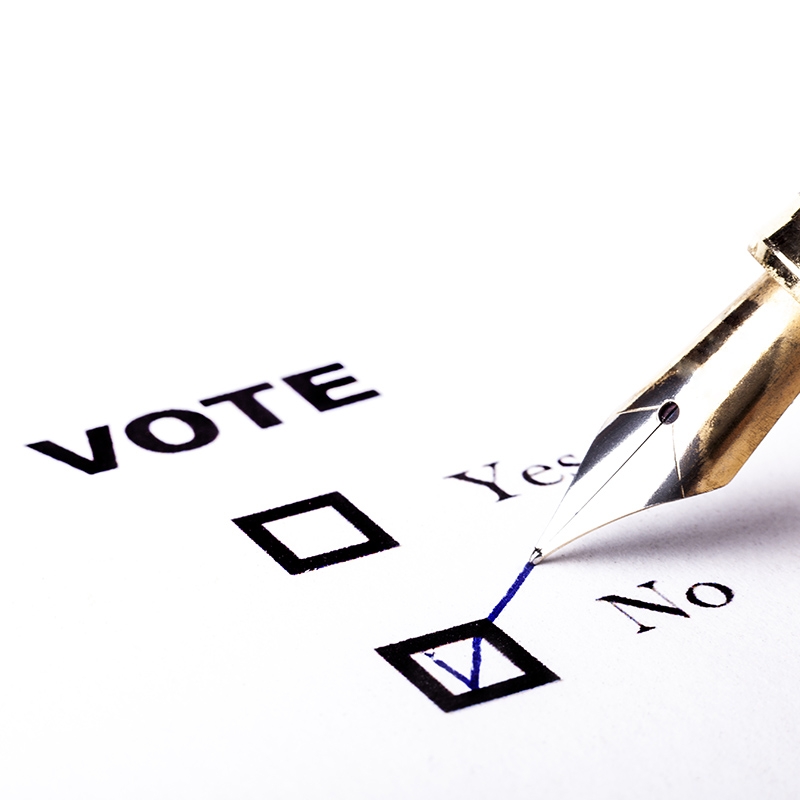 Ben’s project is titled “Fraud Detector,” and based on the research question, “Can Benford’s Law detect voting fraud?” Benford’s Law is a theory that the first digit in every number of certain data sets will follow a pattern. The pattern is that about 30% of all the first digits of every number in the data set will be a 1. About 18% will be a 2, 12% a 3 and so on, with the smallest percentage of numbers in the data set being a 9. This will be explained in more detail later on, but the question is if Benford’s Law applies to vote counts in elections and if it can detect voting fraud.

To conduct this project, Ben used a computer, 10 federal election results, a random number generator, and Benford’s Law percentages. To perform this experiment, Ben extracted the first digit of numbers in a data set of just random numbers 1 – 99,999. He then organized them into groups with the same first digit. Once Ben finished counting how many 1s, 2s, 3s, etc. there were, he took that data and created a graph, comparing it against a Benford’s Law graph. Ben performed this action nine more times to get a total of ten random number data sets. Upon completion, he repeated the process using numbers from 10 different U.S. Presidential and House of Representatives elections.