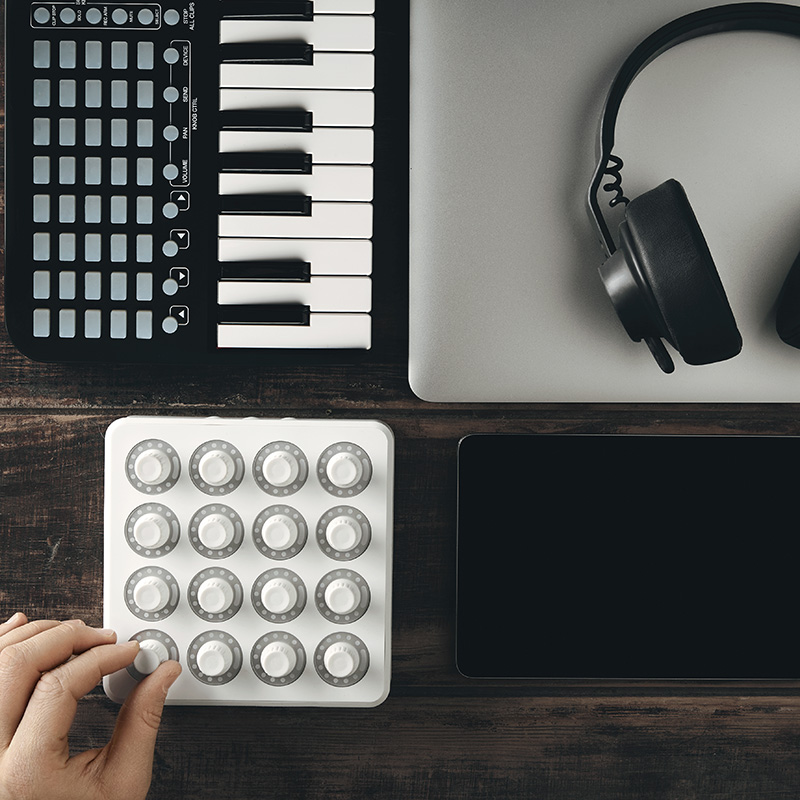 ABSTRACT
Audible notifications and alarms have become popular as technology advances. This experiment examines the relationship between the amplitude, or volume, of a sound, and its respective frequency, or pitch, to improve auditory updates, such as wildfire evacuation updates, by adjusting their frequency.
Using an online tone generator, the amplitude, or volume, of thirteen frequencies ranging from 240 to 1200 hertz at 0, 1, 2, 3, and 4 meters were measured in dBAs, or A-weighted decibels, which reflect human hearing, using a sound meter app and recorded in four trials, after calibrating them so they were produced at 80 dBA.
After examining the data, it is clear that the lower frequencies in the test group have a distinctly lower rate of decay than higher frequencies. While further research will be beneficial, these results have the potential to greatly improve auditory communication, including the wildfire evacuation updates which inspired the project.

CONCLUSION
The experiment’s results demonstrate that lower frequencies have a smaller rate of decay than higher frequencies, supporting my hypothesis. Although my experiment has limitations, it exceeded expectations and produced authentic results.
However, further testing is beneficial, due to minor deviations in the data. The data also raises several other questions, such as whether people respond differently to sounds based on their frequencies.
Despite this, my experiment has the potential to improve notification systems, alerts, and the wildfire updates that inspired this project, saving and improving lives.