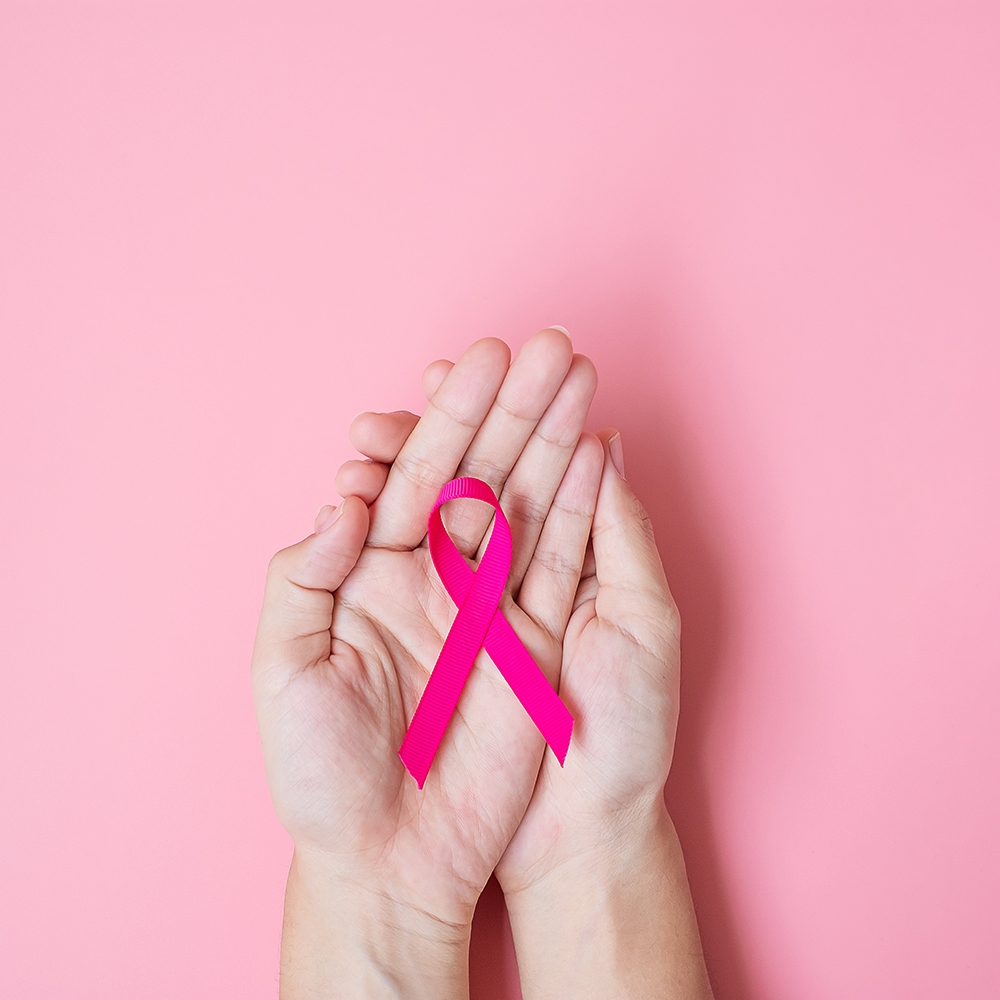 Abstract: Breast cancer (BC) subtypes are categorized by their molecular subtype as ER+, PR+, or HER2+. Cancers that lack expression of these receptors are the highly heterogeneous and deadly triple-negative (TN). Thus, there is an urgency to identify targeted therapies for TN patients. In this study, Nitin used bioinformatic tools to analyze data to study variation in subtypes of BC and to test the clinical relevance.

This study shows that visualizing global gene expression through UMAP may be a valuable method for classifying TN phenotypes. Future studies of gene expression variation between these groups may help to explore TN heterogeneity to design precision therapies. It is inferred that differentially expressed genes may actually regulate the initiation and progression of TN. These observations may provide insights into the pathogenesis of breast cancer at the subtype level and identify alternative biomarkers and potential therapeutic targets for TN patients.