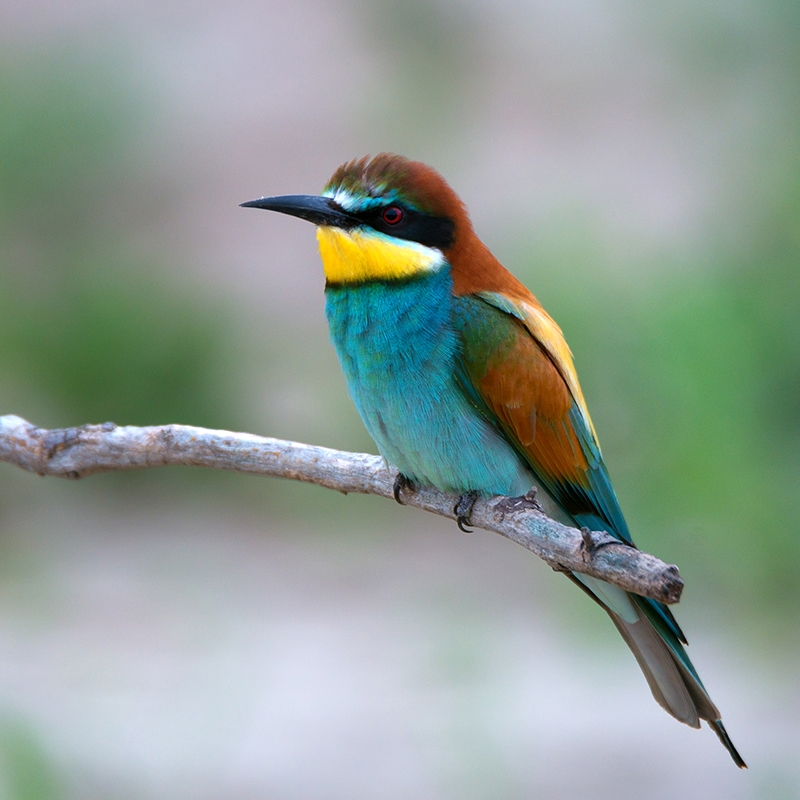 How does the amount of eggshell and birdseed consumed by the various birds in my backyard fluctuate in the four seasons throughout the year?

I Weigh out 40 grams of birdseed into one small container and 40 grams of eggshells into the other small container and place them in the backyard. Record daily observations on the birds that came, temperature, and unusual weather conditions. On a weekly basis, weigh the remaining birdseed and eggshells and record the amount of each item consumed by the birds. The variable in this experiment is the seasons within the year. 53 weeks of data in a single trial. Measure the amount of eggshells and birdseed consumed in one week.

Come winter, the juveniles reached adulthood and birdseed consumption falls as adult birds need less food because they are not growing and have a slower metabolism.