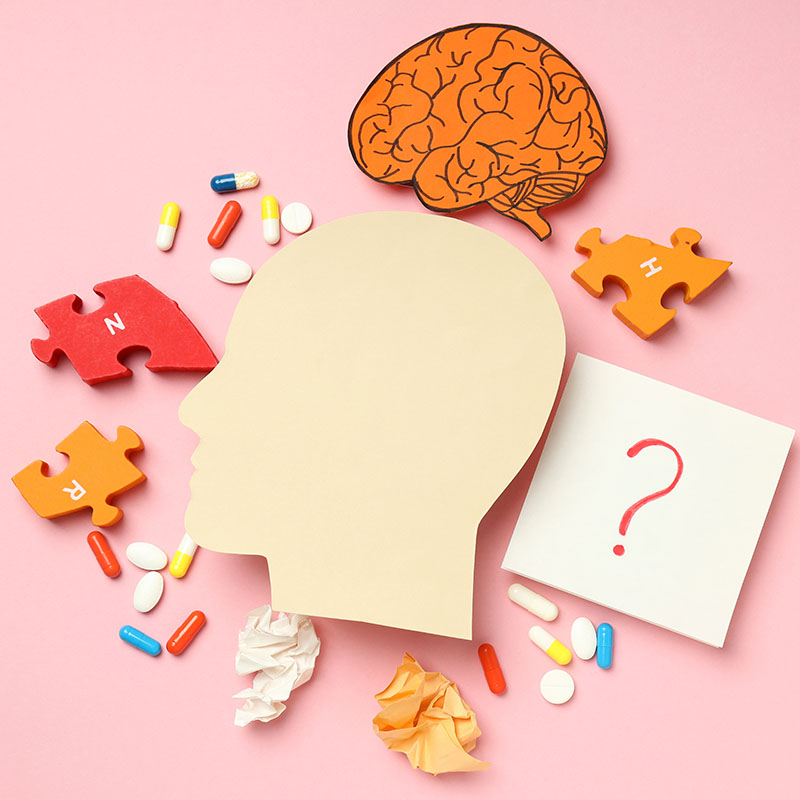 Episodic memory is a type of memory that involves the recollection of previous everyday events relating to the associated place, time, and emotions that took place.

The growth in cognitive development in the teenage adolescent years starts to change ways of thinking and memory retention. Medelen and Emily observed the episodic memory performance in teenagers (ages: 12-18) with a memory test that measured how much memory they retain after 24 hours of viewing a video.

The results of the study show a decrease in accurately recollected memories as age increases and that between the ages 12 to 18 years old, the rate of recollection for episodic memory declines between the age groups. The students hope that with this data, those working in the court of law will begin to see the value in children and their testimonies despite them not having the qualities for analyzing the event that occurred. The aim was that the court will set limitations on questions aimed towards kids; such as not asking questions that involve the meaning of what happened but rather questions that revolve around what actually happened to make children’s testimonies relevant.

The reliability of children in the court of law has been under controversy for a long time. However, many scientific and governmental websites have stated that children as young as the age of 4 can provide accurate information regarding incidents that they have witnessed within a 24 hour period whereas adults can provide more information on the event on top of presenting additional inaccurate information than kids. Based on prior knowledge, the student hypothesize that preteen to teenage tears are the years that cognitive development starts to mature. As there is an increase of age/grade level (7-8th, 9-10th, and 11-12th) there is a decrease in episodic memory and increase in comprehension.

The trends of the experiment show a correlation between increasing age and the decline of episodic memories. The results from the 10 question form for the 7th and 8th graders came out to be an average of 72% accuracy, 9th and 10th graders had a 69%, and lastly, the 11th and 12th graders had a 67%. It was interesting to see that questions involving descriptions of an overall action have a higher accuracy rate of 86%, while questions about quantitative and qualitative details had an accuracy below 53%. This is most likely caused by external factors of uninterest in the experiment leading to the lack of serious intent in watching the video or answering the questionnaire.