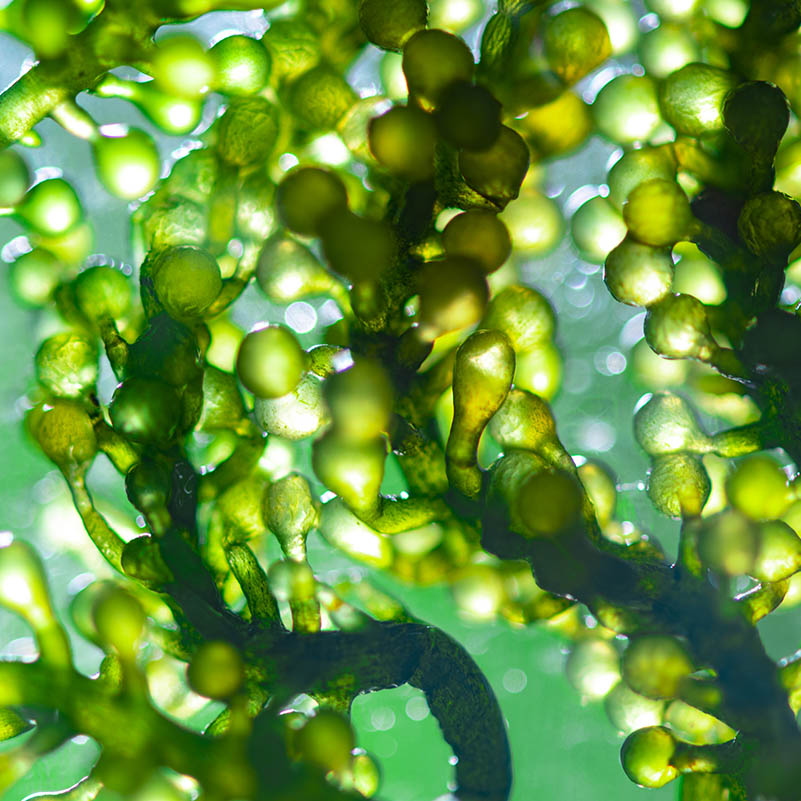 Phytoplankton produce the majority of oxygen on Earth, crucial for sustaining innumerable species and nearly all ecosystems. When threatened, individuals need to protect them to protect the biosphere, including humanity. Determining phytoplankton resilience and resistance allows continued research on amplifying or applying adaptations in species with minimal resistance.

Rising air pollution increasingly deteriorates the ozone layer, leading to greater ultraviolet (UV) radiation. UV exposure has been known to negatively impact phytoplankton, prominently decreasing growth and photosynthesis. This study investigates the effects of UVB radiation on Chlorella vulgaris and the extent populations can recover from different periods of exposure.

The treatments were 1, 4, and 7 days of 18 hour exposure followed by a 7 day recovery period. Dissolved oxygen (DO) and absorbance were measured with a DO meter and colorimeter. Following the treatment, groups 1 and 4 had significantly lower DO and higher absorbance while group 7 only showed visible changes of greater yellow coloration and cell diameter.

These results indicate decreased photosynthesis and possibly greater protein production to combat the radiation in shorter term exposure. More experimentation is necessary for a longer period of exposure but the results may suggest greater harm and acclimation. Following the recovery, groups 1 and 4 had significantly higher DO though only group 1 with higher absorbance. Group 7 appeared similarly green to the other groups though the change in cell diameter remained. With observations similar to or higher than the negative control, the groups demonstrated the ability to recover and benefit with shorter exposure. The data partially confirmed the original hypothesis of recovery from the shorter but not longer UV exposure, as recovery of all groups and benefit were not considered. Further research is necessary to affirm and specify results.