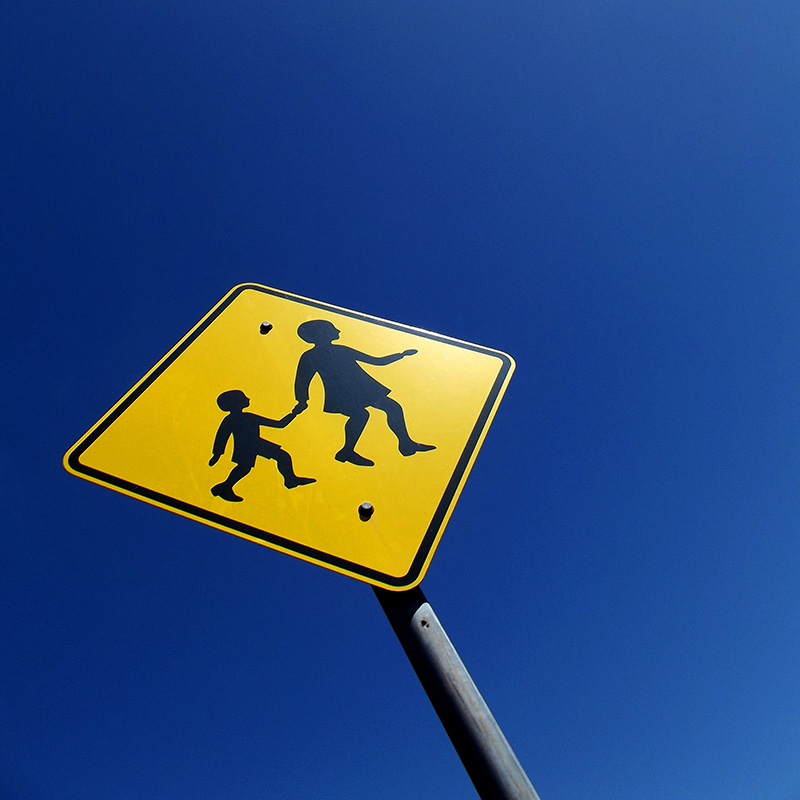 Abstract
The purpose of this project was to create a smart device used as an assistant for crossing guards. It will utilize computer vision to detect oncoming cars, and find the most cost effective device to assist them. Throughout the project, four main goals were present: visibility of the prototype, sound/volume of the prototype, accuracy of the detection, and cost. Overall, the most cost effective solution managed to cost around $130 of add ons and have around a 70% detection rate, fulfilling all four requirements.

Introduction
From 1993 to 2016, in New Jersey alone, over 247 crossing guards were seriously injured at work, with 16 being struck and killed (New Jersey Department of Health). Crossing guards are at huge risk of being injured, with little to no protection or warnings on the job. Over the last ten years, the rate of a crossing guard accident occurring has increased by over 65% (School Crossing Guards, NJML).
Crossing guards are at huge risk every day; a risk that could be solved or at least mitigated with technology. Throughout the course of my science project, I worked on trying to create a device that would help crossing guards have a safer experience. I created three main prototypes of a hand held stop sign with new features. My goal for the project was to limit the total cost to under $500, which ended up being reached. The final product was able to be seen, fell under the cost limit, and had a multitude of features to help crossing guards.

Conclusion
In the end, my project managed to create a prototype for something that would influence the safety of crossing guards. If used, it could be a cost-effective assistant that would make streets safer everywhere. My final product reached my objectives, and met my design criteria of being cost effective, visible, accurate and loud. The project could eventually lead to a change in safety everywhere, and bring awareness and inspiration to create designs for a safer world with more protected crossing guards.