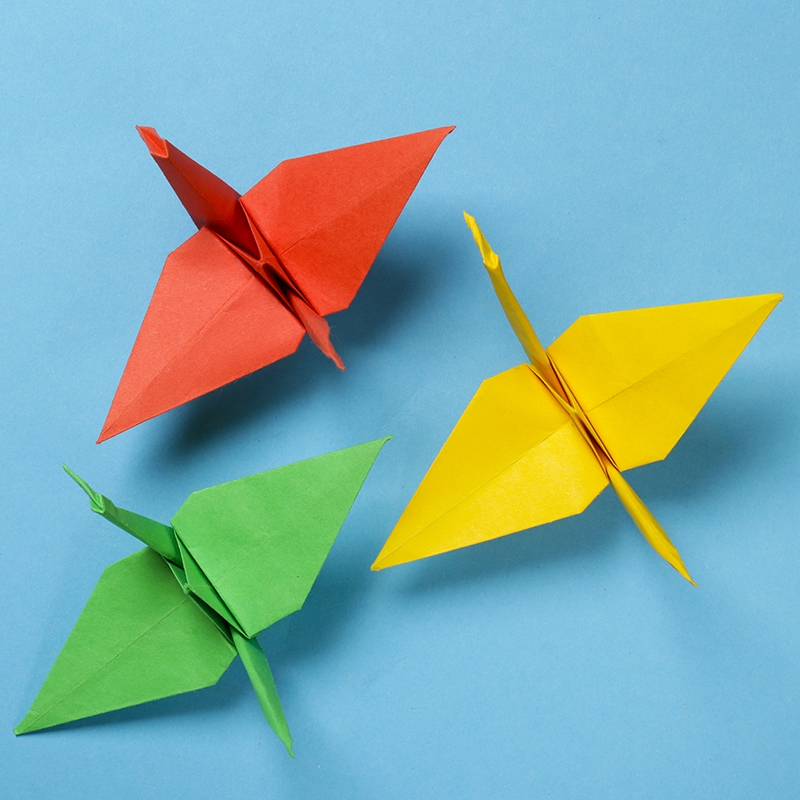 This project investigated how origami structures can be used in fields of engineering and physics. It tested the impact absorption quality of different origami structures. The goal was to find a way to absorb impact by using various origami folds.

The approach was to fold four different origami structures each using only one standard 8½ by 11 inch sheet of paper. Two different types of origami folds were used; the Miura fold and the Herringbone tessellation. Each type had a version with smaller folds and a version with bigger folds. The four structures were named; the small Miura fold, the large Miura fold, the small Herringbone tessellation, and the large Herringbone tessellation. They were tested by dropping two balls (a ping pong ball and a golf ball); each with different weights and different masses. The data was then recorded. The experiment was also performed on a single sheet of paper with no folds. The independent variables included the ball type and the origami structure. The height the ball bounced back after hitting the structure once was the dependent variable (This does not take into consideration how far the ball bounced forwards or backwards). One variable that was controlled was the height the ball dropped from. The same area was used for each test and a limit was placed on how much paper could be used for one structure.

By investigating the many uses of origami structures, the project can contribute to society by keeping people and objects safe. Examples of this include integrating origami into engineering cars or even packaging. Origami is not only a beautiful work of art, but has the potential to be used as an innovative way to make life more convenient and safe.