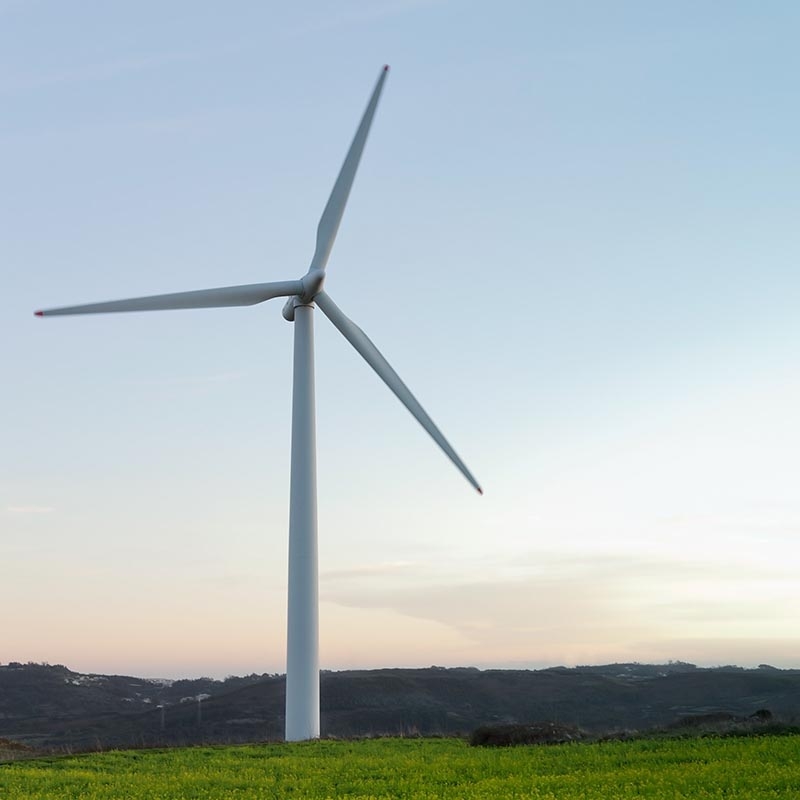 Hussein’s project is about testing different types of blade designs on a wind turbine. Hussain used different types of blades in the project and altered the angle for each one in different trials. He measured the energy produced by counting the RPM of the wind turbine using a slow-motion camera, and then calculating the Tip-Speed Ratio from the RPM. He compared the TSR to the optimal TSR and through that he determined which blade design was the most efficient.

The initial hypothesis for the project was that Blade 1(curved) at a pitch angle of 6 degrees would be most efficient. Procedures for this experiment included attaching each blade to the wind turbine and twisting it to the correct pitch for that trial. The next steps included placing the wind turbine next to a fan to make it spin and counting how many times the wind turbine spun by recording it with a phone and slowing the video down with a computer.

Finally, the TSR for each trial was calculated using these videos and compared to the optimal TSR, 4.19. According to the data, Blade 1 with a pitch at 6 degrees was the most efficient since the TSR of this trial was 4.08, the TSR closest to 4.19. Something that can explain its efficiency was that Blade 1 was the most curved blade and the pitch of 6 degrees was the smallest pitch angle out of all of the pitch angles tested. This made it spin faster and decreased the drag on the blade. In conclusion, the hypothesis was correct and was supported by the data and the discussion.​