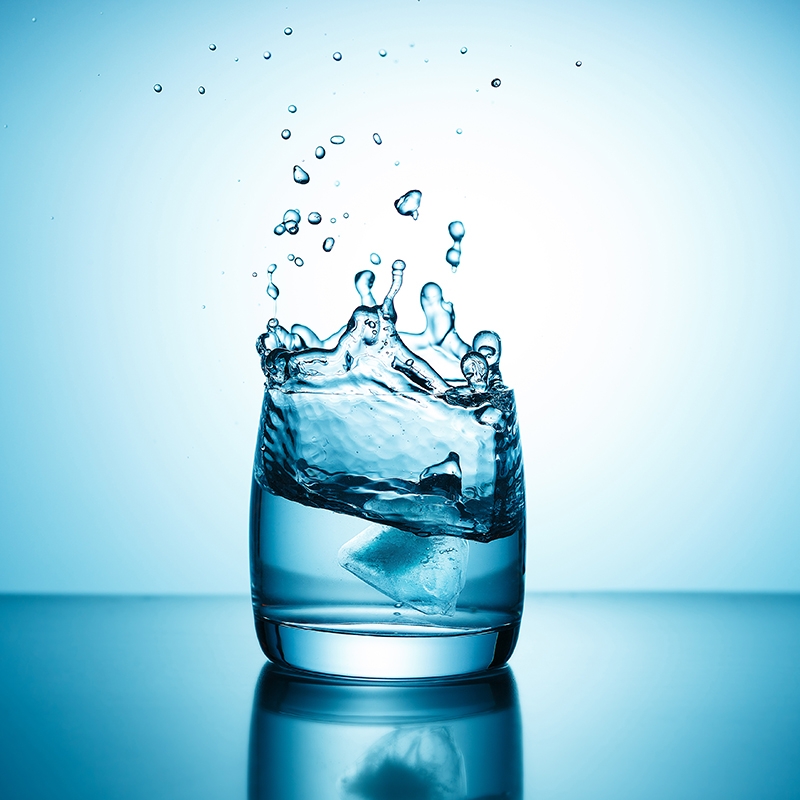 Globally, microplastic pollution is a challenging issue that every continent faces. Microplastics are small fragments of plastics between 0.05-5mm in size that are destroyingoceanic lives, environments, and eco-systems, as reported by U.S. National Oceanic andAtmospheric Administration (NOAA). One of today’s challenges is to capture these small plastic fragments before it enters the ocean or possibly capture them to prevent further damages to theenvironment.