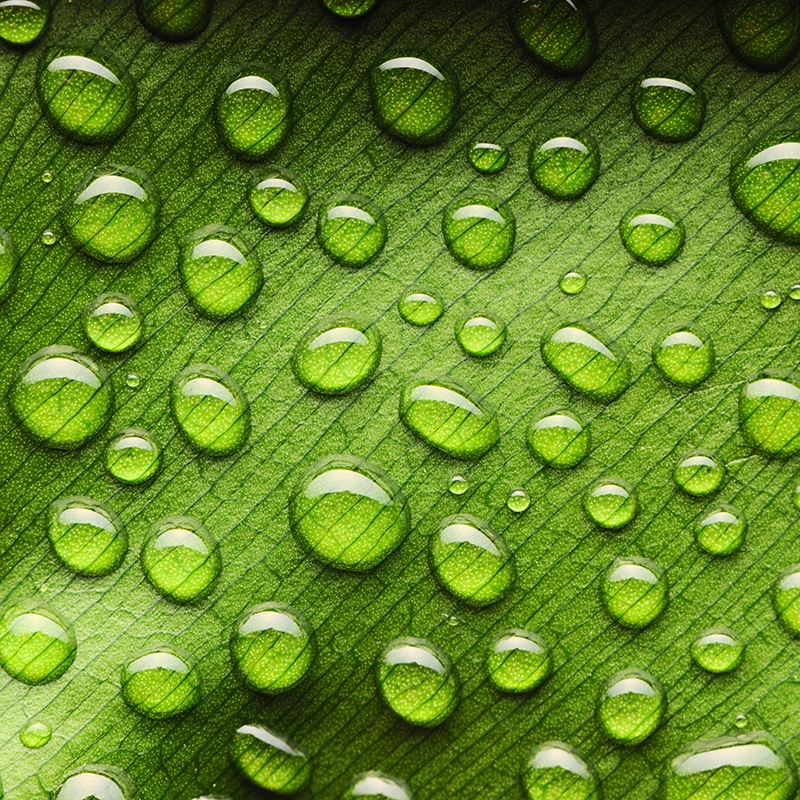 The key to bending any type of wave (sound, light, or water) is to guide it through a gap. This experiment looks at whether small or large slits are more effective at bending waves.

The purpose of this experiment is to learn why people can see objects that aren’t directly hit by light, or why people can hear conversations around corners. Using a ripple tank, a contraption that vibrates water at different frequencies, the angle of diffraction (the angle that the water was bent at) of slit widths of 3mm, 6mm, and 8mm was measured.

My hypothesis was that increasing slit width would decrease the angle of diffraction. The 3mm slit width produced a 79.7º angle of diffraction, while the 6mm and 8mms lit widths rendered 74.8º and 67.4º respectively, therefore supporting my hypothesis. This project contributes more evidence in the field of optics that small slit widths are most effective at spreading and bending waves. This experiment also met all of its objectives which were to provide answers to the questions of what diffraction is, what it does, why it happens, and what can affect it.