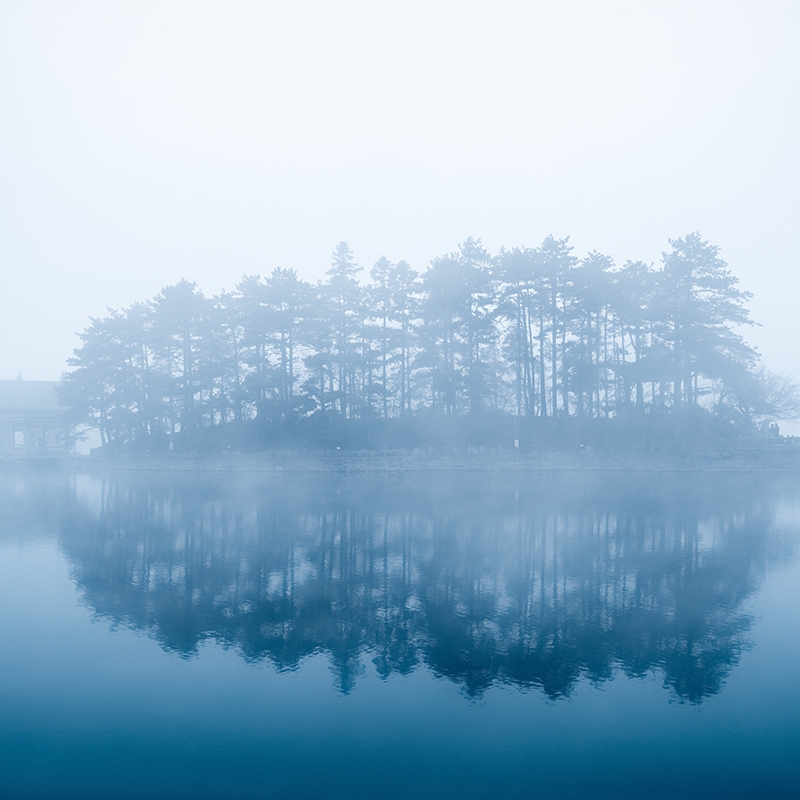 The purpose of our fog catcher is to convert fog into clean drinking water. We built fog catchers and tested 3 different fog collecting materials to see which one produced the most water. Fog catchers can be put into regions where there are people in need of drinking water.Introduction

Over 1 billion people around the world do not have access to clean drinking water. As a result, many die from thirst or from diseases caused by dirty water.

We wanted to design something that could change people’s lives forthe better in other areas of the world. 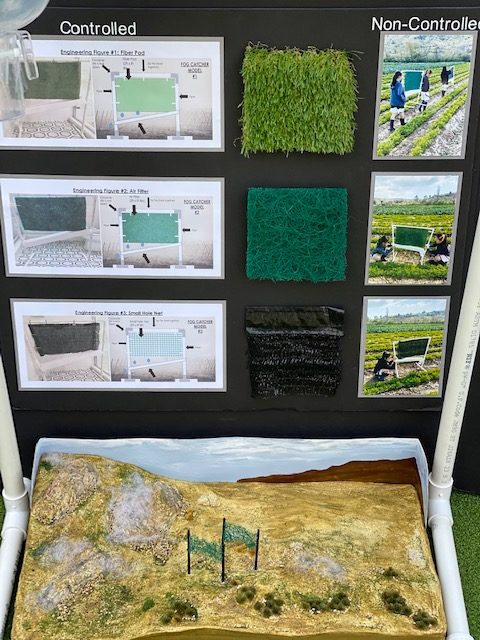