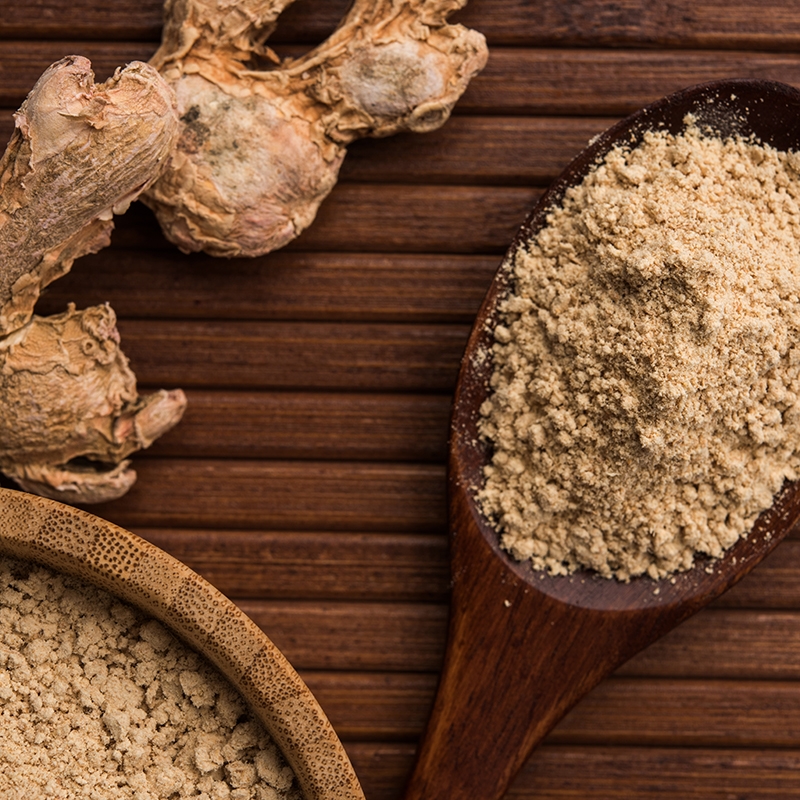 Throughout history, spices have played an important role in both food and medicine for enhanced flavor and antimicrobial properties respectively.

Although a negative correlation between pathogenic bacteria and common spices has been corroborated by prior studies, no studies have fully explored the effects of spices on nonpathogenic bacteria, such as lactic acid bacteria.

To investigate, each of three nonpathogenic bacterial cultures (​Lactococcus lactis​, Lactobacillus acidophilus​, or ​E. coli​) was cultured in Luria broth agar with 1/64 teaspoon of each spice (black pepper, ginger, or cinnamon), recorded at intervals of 12 hours. Surprisingly, Lactococcus lactis​ grew rapidly in black pepper and ginger, exhibiting enhanced rates of 134.1%and 125.4% respectively.

Furthermore, the population of ​Lactobacillus acidophilus​ significantly grew (186.7%) in black pepper, suggesting further investigation. The unexpected results—the growth of bacteria in spices—open many potential applications of beneficial spices due to the inaccessibility and simplicity.