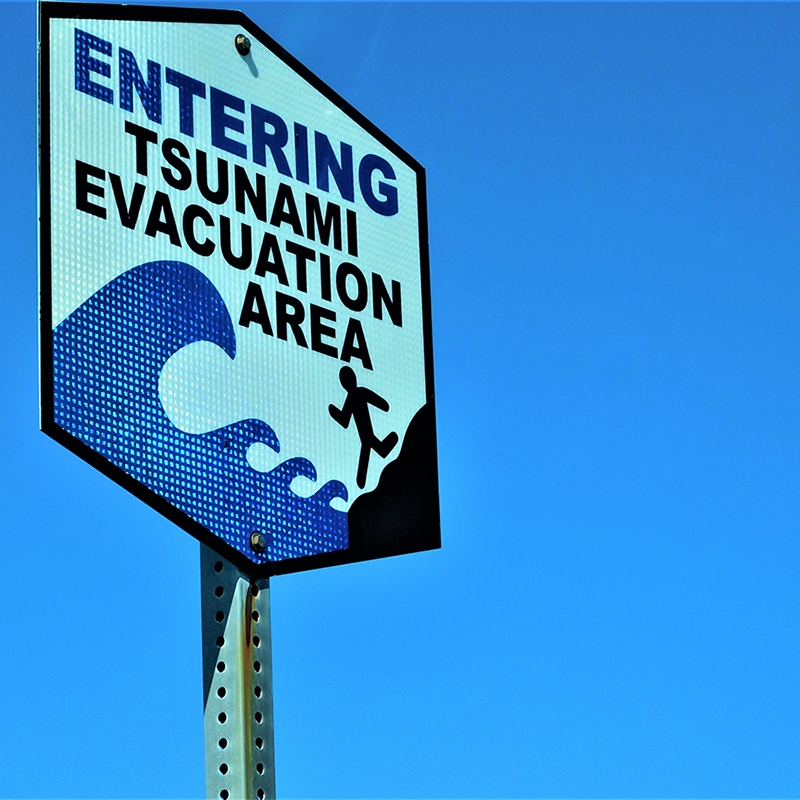 Sophia’s project was a designed test to answer the question; does water depth affect wave velocity?

Background research strongly suggested that when a tsunami gets closer to shore, it dies out due to the shallowness increasing, which led her to hypothesize that the shallower the water, the slower the wave.

Sophia’s materials were simply a 32 qt. water tank (a storage bin repurposed), a water source, a US customary ruler, a 6 oz. rock, and paper and pencil to record her findings. During this experiment, she filled up the container with varying heights of water for several trials. The heights she chose were 1 inch, 3 inches, and 5 inches of water. Sophia dropped her weight in and timed how long it took for the waves to settle down.

Sophia’a data showed that the averages increased with each trial relating to the water depth also increasing. For example, the overall average of the first trial was 12.22 seconds, the second trial’s average was 15.84 seconds, and the third trial was 27.07 seconds. This supported her hypothesis, which stated that the shallower the water the less speed it has when the averages increased. For further research in the future, Sophia could learn how scientists predict waves and how to protect against them (architecturally speaking).