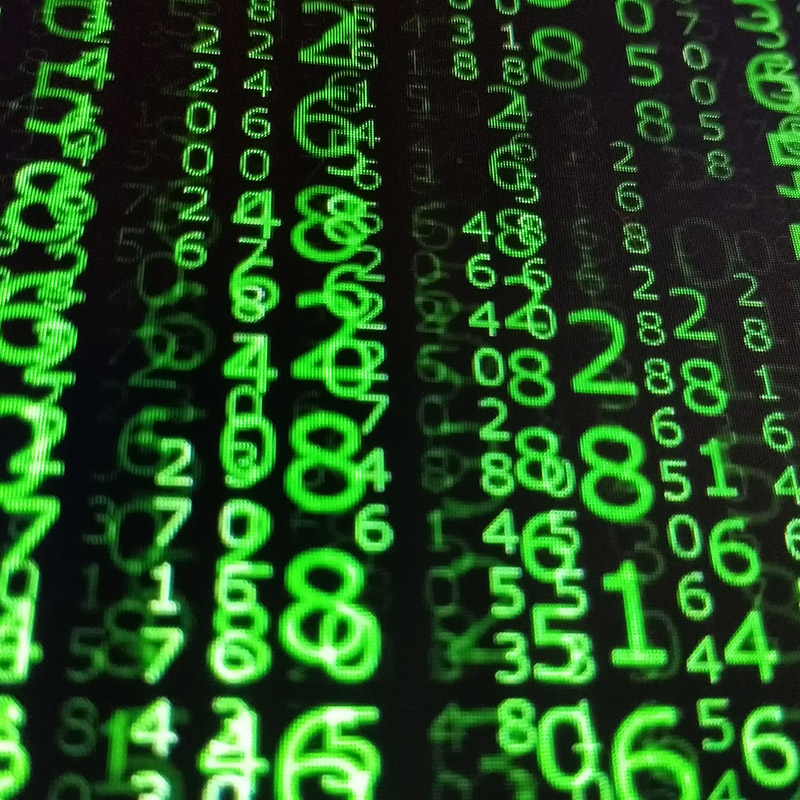 Motivated by the characterization of symmetric monoidal functors between Deligne categories, the additive monoid R_+(x) is defined as the set of all nonnegative integer linear combinations of binomial coefficients (x choose n) for nonnegative integers n. Andrei’s project was concerned with the inquiry into the structure of R_+(α) for complex numbers α.

Andrei proved that this object is a ring if and only if α is an algebraic number that is not a nonnegative integer. He also gave two explicit representations of R_+(α), for both algebraic integers and general algebraic numbers α. One is in terms of inequalities for the valuations with respect to certain prime ideals and the other is in terms of explicitly constructed generators. In particular, all algebraic integers generated by α are also contained in this ring.

Andrei also obtained a particularly good simplification of the structure of R_+(α) that works for all primes not dividing the discriminant of its minimal polynomial. This implies that a complete computationally effective characterization is obtained for every α, for all but finitely many prime numbers. Moreover, it leads to a particularly simple description of R_+(α) for both quadratic algebraic numbers and roots of unity α. Andrei also recovered a result from Harman and Kalinov about the transitivity of R_+(α), only using combinatorial techniques, whereas their proof uses category theory.

Results:
Eight main theorems were proved. The first theorem proves that, for all algebraic α that are not nonnegative integers, R_+(α) is a ring. Although R_+(α) is defined as the set of all nonnegative integral linear combinations of binomial coefficients of α, this demonstrates that the linear combinations can be arbitrary rather than nonnegative, significantly simplifying the calculation of R_+(α). The second theorem demonstrates, in addition, that R_+(α) contains all the algebraic integers generated by α.

The next four theorems provide different explicit formulas for R_+(α). Two describe the structure of R_+(α) using valuations with respect to certainly chosen prime ideals. Unfortunately, this construction is difficult to compute, as it requires calculations with many different prime ideals for every prime dividing the denominator of a given number β, to determine whether β lies in R_+(α).

To simplify this expression, in the next two theorems, certain elements α_p are defined for every prime number p, and the ring R_+(α) is described as a ring generated by these elements α_p. These elements α_p use p-adic numbers and analysis in their definition. In the case when p does not divide the discriminant of the minimal polynomial of α, the α_p can be redefined in an even simpler way. As a result, for all but finitely many primes p, α_p has a much simpler representation. This is then used to provide a very concise and simple to understand description of R_+(α) in two important cases – when α is a quadratic algebraic number and when it is a root of unity. These eight results are fundamental but they also allow for multiple applications. First, my project provides an algorithm to check whether a chosen β lies in R_+(α).

This has exciting potential applications in cryptography.