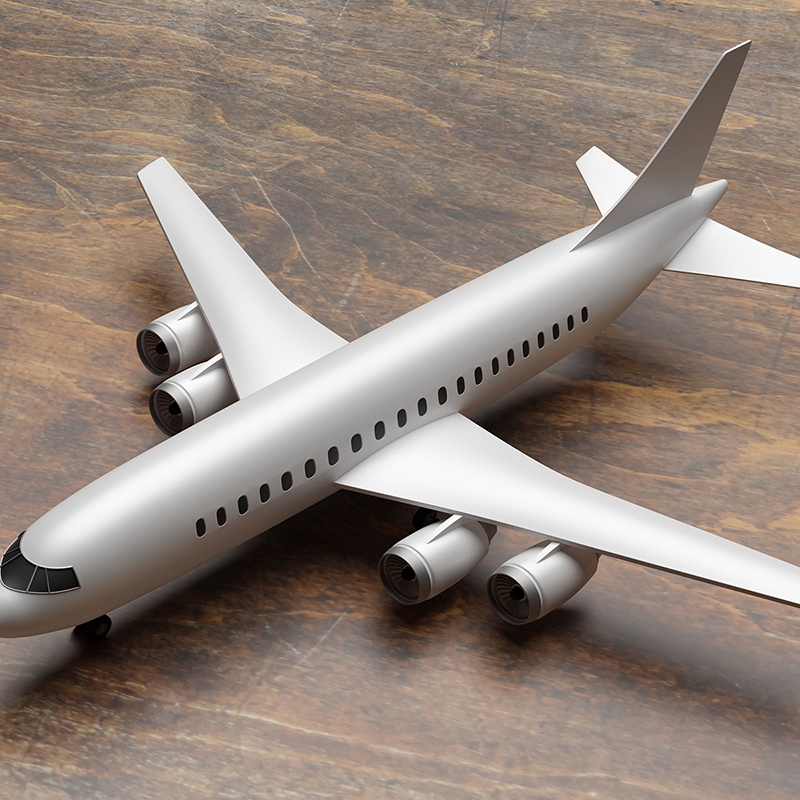 The purpose of this project was to find out which winglet design would be the most efficient and counter the problems winglets in general solve the most effectively. I chose this project because I know that it isn’t as common as your typical “volcanic explosion project” and that it is a unique choice that represents my interests.

Ever since I was a toddler and as early as I can remember, I always looked up into the sky and have always been fascinated with the science and engineering behind flight and anything that involves airplanes. People, even if they are not interested should care about the work that I did because this topic really regards anyone who flies or travels by air as it is a matter that is related to their own safety, preservation of our earth, and efficiency overall. Airlines should specifically care because when purchasing aircraft from manufacturers, they should go over every detail of the plane and consider buying planes with the scimitar winglet option as it would save them money on the long run for reduced fuel prices, maintenance costs, and also less delayed flights. Also, this option further enhances passenger safety which to everyone should be the number one priority.

There is a huge chain of problems which winglets help counter, not just one. To start off with, winglets have been proven to reduce aerodynamic drag as the airflow of a wing moves to the tip, higher pressured air from below the wing moves around and rises to the top. The circular flow forms a vortex at the end of the wing called dirty air. When this dirty air adds downwards pressure onto the wing, it reduces the lift it can generate by significant levels forcing the plane’s engines to work harder and burn more fuel to generate the needed lift. The more fuel burned means that more carbon dioxide, nitrogen oxide, and other harmful chemicals are being emitted into the atmosphere. Also, the more fuel burned faster means reduced range lessening the number of destinations a plane can reach. Winglets also help further stabilize flight and actually help reduce a plane’s sound by absorbing a lot of the sound waves produced by the loud process of the airfoil and engines as it occurs under high levels of stress and pressure. This allows for more comfortable flights and happier communities with less noise complaints down on the ground.

Next, winglets help improve the problem of delayed flights as on average, a duration of 2 – 3 minutes is needed between each take-off to make sure that the plane behind another avoids wake turbulence which is the disturbance of the atmosphere formed by an aircraft as it passes through the air. Wake turbulence can actually be very dangerous and in some cases even powerful enough to completely disrupt a smaller plane’s flight pattern. Overall, there are many problems that winglets in general help counter but with this project, we found out which design tackles all of these problems the most effectively and efficiently and we found out that it was the scimitar design. Our approach was clear and simple for investigating these problems and which design is the best. We simply built a tight sealed wind tunnel where a wing was attached to its wall and we could switch out the winglets off of the tip of the wing so it didn’t affect anything and all the variables besides the winglet and its function stayed the same. After that, with each series of winglets we conducted a series of tests with string attached to the winglet right where the vortex occurs to show its size by the pattern in which the string vibrates and by releasing dry ice vapor into the tunnel to show the vortex itself as if it went through a cloud in real life.

My objectives were met and so were the design criteria as we were looking for the best and most efficient design and we got our answer through this project.